Baba Vanga Predictions: The world is scared by these predictions of Baba Vanga, something like this will happen in 2023

Baba Venga had made many predictions for the year 2022, out of which 2 have come true so far, so now the predictions for 2023 are being discussed. According to the prediction of Baba Venga, the orbit of the Earth will change in 2023, which can have serious consequences. Apart from this, astronauts will travel to Venus in 2028. According to Baba Weng's prediction, in 2046 people will be able to live more than 100 years with the help of organ transplants.

According to the report of The Sun, Baba Venga had said in his prediction, 'Global temperature will decrease in 2022. This will increase the outbreak of locusts, which will attack India.

This can lead to drought-like conditions with heavy crop losses. Apart from this, a situation of severe famine may arise in India.

Baba Venga had made a total of 6 predictions for the year 2022, out of which 2 have come true so far. 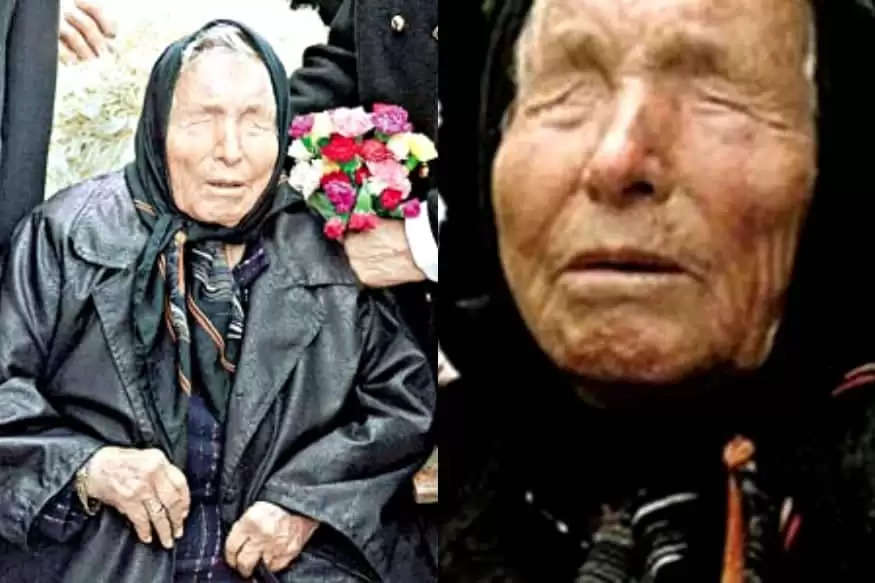 Apart from Australia, Baba Venga predicted the possibility of floods in some Asian countries. According to his predictions, now a flood-like situation has arisen in Australia, while more than 1000 people have lost their lives due to floods in Pakistan.

In addition, he predicted water scarcity in many cities. According to this forecast, Portugal is facing water scarcity, while Italy is on the verge of drought.