BSF report: Since 2019, more than 14 thousand Bangladeshis sent back, 9223 caught on the border 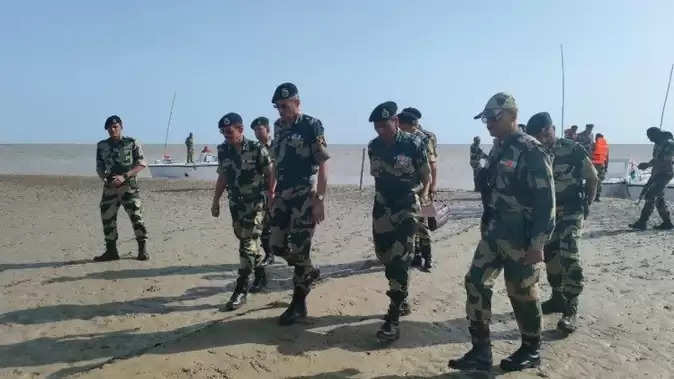 A BSF report said that since 2019, around 14,000 Bangladeshi nationals have been deported from the India-Bangladesh border and prevented from entering India.
ANI quoted this report as saying that during this period at least 9233 Bangladeshis were stopped at the International Border (IB). They were running back after staying in India illegally. According to the report, from 1 January 2019 to 28 April 2022, at least 4896 Bangladeshi nationals were caught entering India. In this way a total of 14,361 Bangladeshi nationals have been apprehended at the border. A senior BSF official said that around 80 per cent of illegal immigrants entering or fleeing India from Bangladesh enter the southern parts of Bengal without fencing and river boundaries. The border of South Bengal runs from Sundarbans to Malda.

India Bangladesh border is 4096 km long
India shares a 4,096 km long border with Bangladesh. Of this, the border area of ​​South Bengal shares 913.32 km, of which more than 50 per cent is either unfenced or adjoining the river. At some places the villages are located on the border, making it difficult for the security forces to detect infiltration. A senior official of the Ministry of Home Affairs (MHA) said that during this period they have changed their approach to tackle the problem. In order to tackle the illegal immigration problem at Bangladesh borders, we have asked the security forces to treat illegal infiltrators in good faith after verifying that they were not involved in any criminal activities in India, Border Guard Bangladesh (BGB) hand them over, because there is no point in putting them in jail. 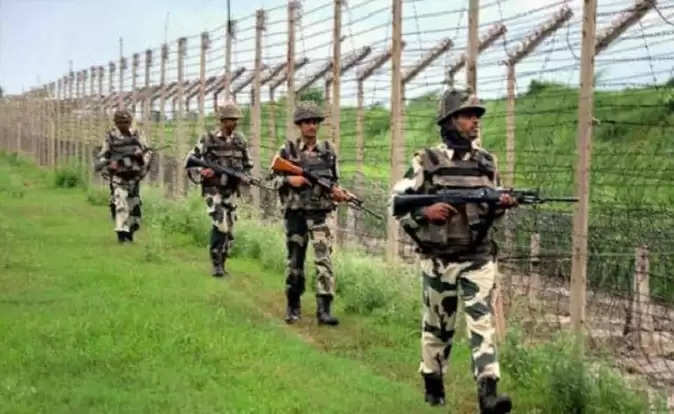 Most people infiltrate in search of livelihood
Most of the people who cross the border illegally have come in search of livelihood. In December 2019, after Parliament approved the Citizenship (Amendment) Act, immigration of illegal immigrants increased. In the year 2020, only 1,214 migrants attempted to enter India, while 3,463 left the country.