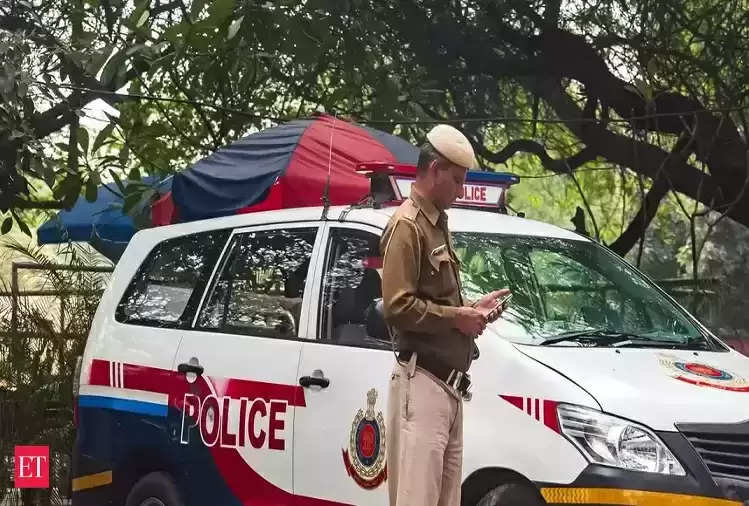 In Delhi, a woman spokesperson of the Bharatiya Janata Party (BJP) has complained of sexual harassment to the Delhi Police. The Cyber ​​Crime Unit of the New Delhi district has started the investigation by registering an FIR based on the complaint. The complainant has alleged in his complaint that his name has been put up on a website serving obscenity with false information.

According to the information, an attempt has been made to defame her by putting the name of a woman spokesperson of the Bharatiya Janata Party (BJP) in Delhi on a website serving obscenity. Some obscene videos have also been put on the website, and people have been asked to watch by telling them. After coming to the notice of the matter, he has given a complaint to the Parliament Street police station.

After receiving the complaint, the police started the investigation by registering a case under various sections of the IT Act.

The police officer said that the woman spokesperson of the BJP has given a complaint to the Parliament Street police station. She told in her complaint that some mischievous elements have put her name on a website serving obscenity to defame her.

Not only this, the accused have made some fake videos and put them on the website. She came to know about this on late Saturday evening when some of her friends called her and told her. After searching her name, her name is coming up on the website serving obscenity. Some obscene videos have also been put on the website by fake editing. She immediately searched for her name and the information given by his friends turned out to be correct. After this, she complained about the matter to the police.