BJP will pay the same price for comments on Bharat Jodo Yatra: Gehlot 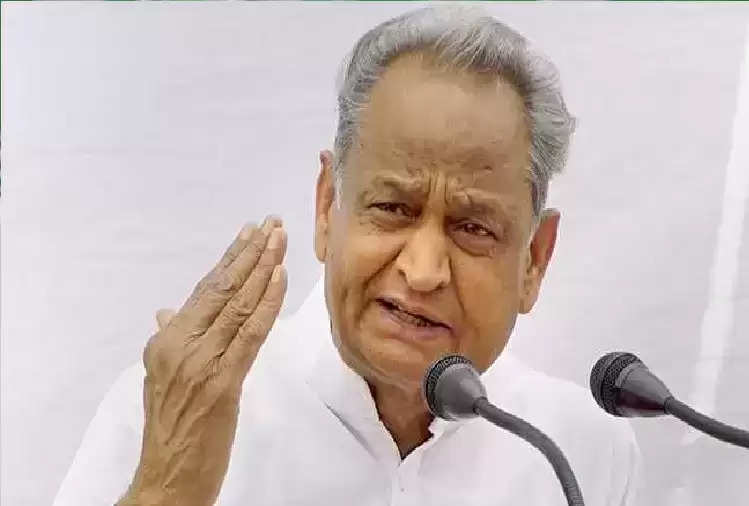 Describing Congress leader Rahul Gandhi's 'Bharat Jodo Yatra' as a success, Rajasthan Chief Minister Ashok Gehlot said on Wednesday that this has terrified the Bharatiya Janata Party. Along with this, he said that the more comments the BJP makes regarding the yatra, the more it will pay the price. When asked about the yatra, Gehlot told reporters in Jaipur, "The India Jodo Yatra is going on with great success. In Tamil Nadu, in Kerala, there is a similar (excellent) response everywhere, because these are the issues facing the country, be it inflation or unemployment. ...we want people in the country to live with love, brotherhood, love, and harmony (but) tension is going on in the country, there is an atmosphere of violence in the country... which should end."

He said, “The purpose of this yatra is so pure that it is natural that everyone is supporting. That's why BJP people are nervous. And they keep making some comment or the other, which is counterproductive to them. The more comments you make about the yatra, the more the BJP will have to pay." It is noteworthy that the Congress Party's Bharat Jodi Yatra started from Kanyakumari in Tamil Nadu on September 7 and will end in Jammu and Kashmir covering a distance of 3,570 km in 150 days.

Referring to various schemes of his government, Gehlot claimed that Rajasthan is becoming a model state in terms of health services.