BJP will decide strategy for Lok Sabha and assembly elections in Jaipur, meeting will be held after Congress's Chintan Shivir 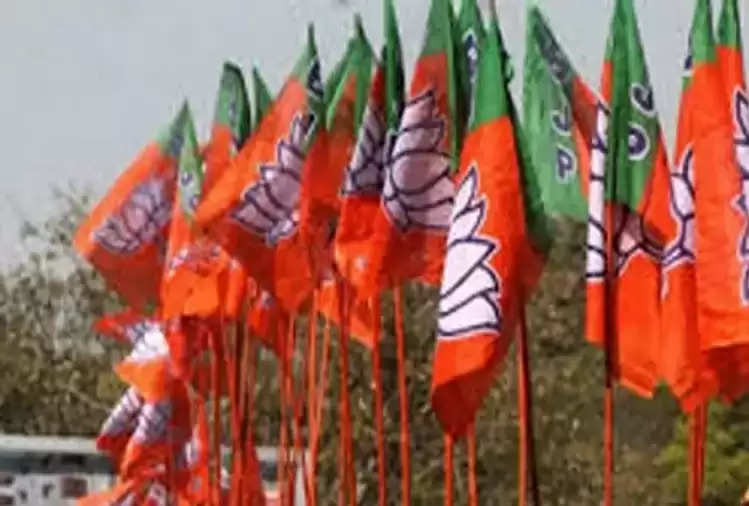 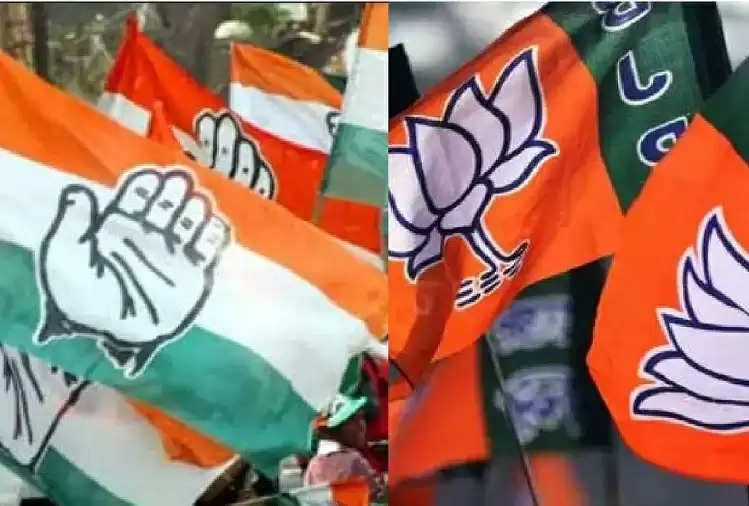 In this regard, BJP has called a meeting of party office bearers in Jaipur on May 20-21. In this meeting, PM Modi will also address through VC. According to reports, this BJP meeting will be presided over by the party's national president JP Nadda. 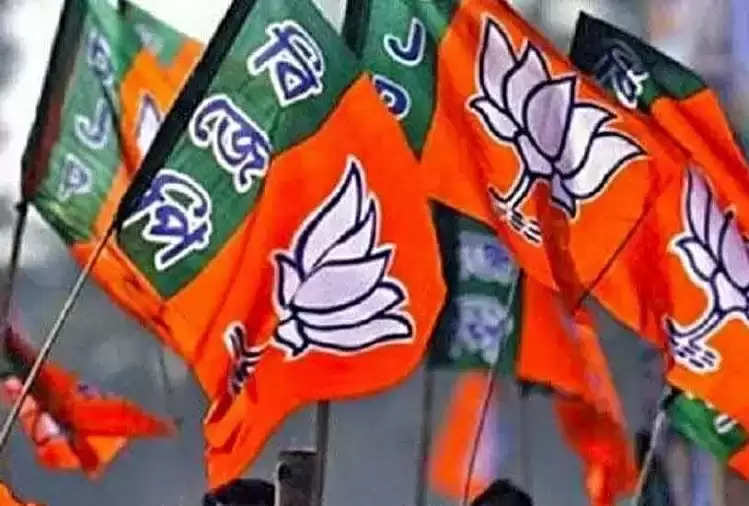 Under this, all the national office bearers as well as the party presidents, in-charge and organization general ministers of the states will be present in the meeting on May 20, while on May 21, there will be a separate meeting with the general secretaries of the organization.