BJP targeted the Gehlot government over the power crisis, Satish Poonia said - cutting off the power is the easiest way to hide the failure 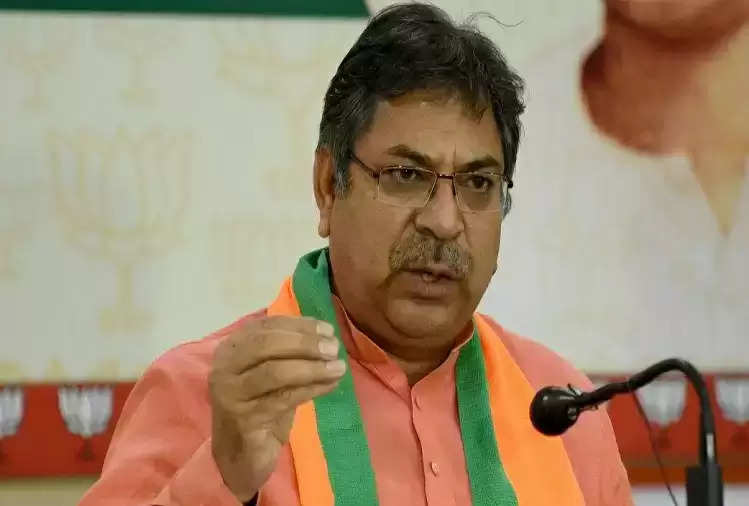 The Bharatiya Janata Party has targeted the Ashok Gehlot government of the state over the power crisis in Rajasthan. BJP State President Satish Poonia and Deputy Leader of Opposition Rajendra Rathod have attacked the state government in this matter by posting the news.

BJP state president Satish Poonia tweeted in this regard that Gehlot ji another example of your government's shortsightedness. Do we not know that the demand for electricity will increase in summer? Cutting off the power is the easiest way to hide the failure, but have you thought how the farmers and industries of the already backward state will work without electricity?

On the other hand, Deputy Leader of Opposition Rajendra Rathod tweeted in this regard that after houses in Rajasthan, now more than 1 lakh industries are also facing power crisis. As a result of the short-sightedness, power mismanagement and inaction of the Gehlot government, the entire state is facing unannounced power cuts in the scorching heat and the government is trying to cover up its failures.