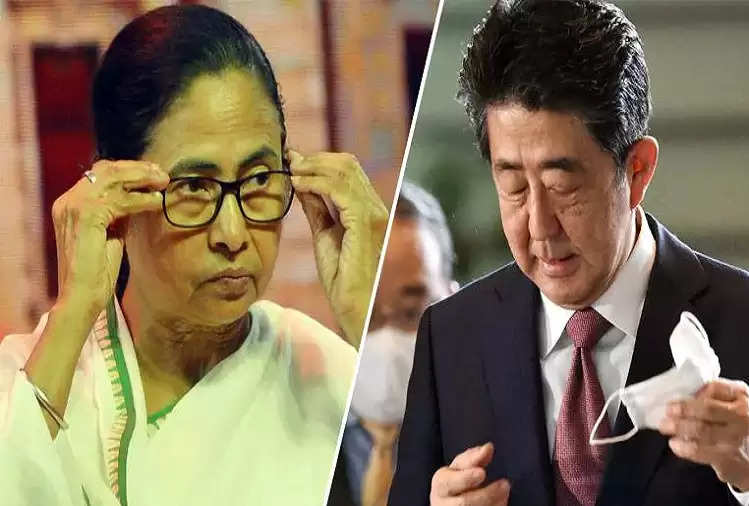 The Trinamool Congress (TMC), which has repeatedly slammed the Center and the BJP for introducing the Agneepath scheme for army recruitment, has taken another jibe at the ruling party, this time calling on the newly introduced scheme by former Japan PM linked to the death of Shinzo Abe. 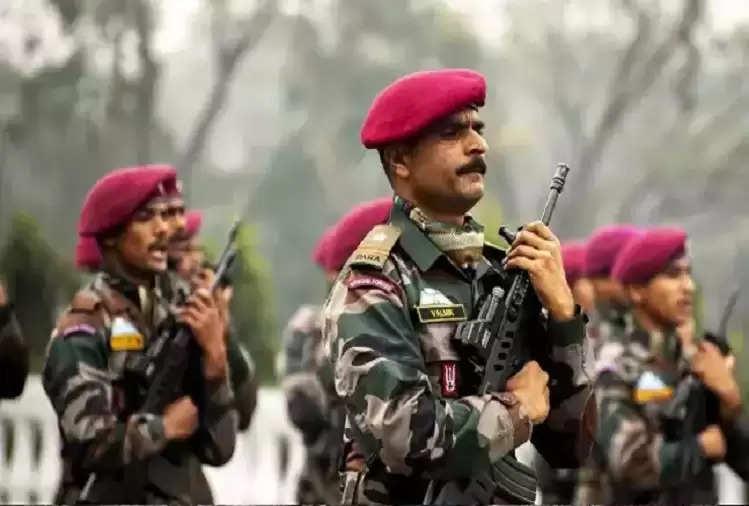 TMC reported that former Japanese Prime Minister Shinzo Abe, who was recently assassinated, was shot dead by a former soldier who had retired after a short service. The party further said that this is one of the major disadvantages of the new army recruitment scheme.

Jago Bangla, which is the TMC's mouthpiece in West Bengal, published an article that said, "Abe's death at the hands of a former soldier testifies to people's fears about the Agneepath scheme."

The BJP further supported the Agneepath plan and reiterated that no ex-serviceman of the Indian Armed Forces has been involved in such an incident. The Agneepath scheme gives the youth of India an opportunity to join the Armed Forces for a period of four years, after which 25% of the candidates will continue to serve.

Shinzo Abe was shot dead by Tetsuya Yamagami, a former Japanese Maritime Self-Defense Force soldier who was disgruntled after not receiving his pension for the past three years. The TMC article states that the firefighters will not get any pension even after their 4 years of service.

TMC spokesperson Kunal Ghosh said on Sunday, "BJP is playing with fire in the name of Agneepath scheme. We have seen what happened in Japan. An ex-serviceman killed the former prime minister." 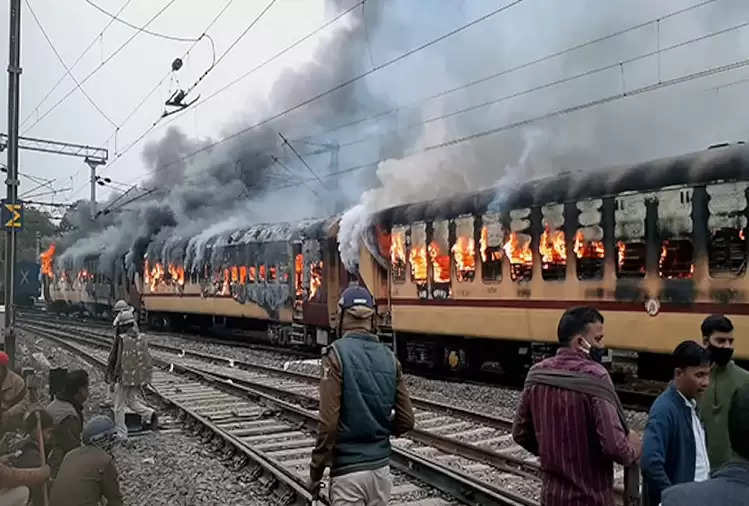 The launch of the Agneepath scheme sparked a major controversy across the country, where protesters took to the streets and caused considerable damage to public and government property, urging the Center to withdraw the military recruitment scheme.

However, the BJP has supported the Agneepath scheme and clarified that it has no intention of withdrawing the recruitment drive. The opposition has pointed to various loopholes in the scheme ranging from rising unemployment and lack of pensions for firefighters.