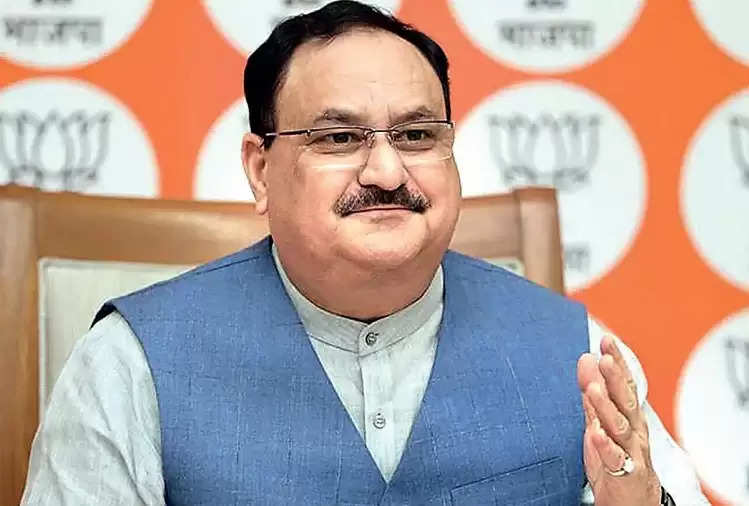 According to the information, JP Nadda is coming from Delhi to Jaipur by road. On the way, a program of reception has been organized at Virat Nagar, Shahpura, Kotputli, and Chandwaji. JP Nadda will reach the BJP State Working Committee in EP at 5 pm and address the closing session.