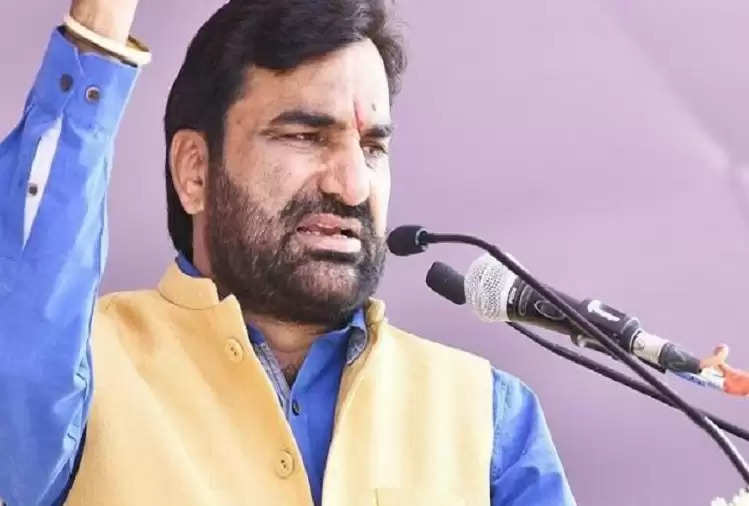 Party supremo and MP Hanuman Beniwal have targeted the Bharatiya Janata Party after three RLP MLAs were expelled from the House for the whole day due to a ruckus in the paper leak case in the Rajasthan Legislative Assembly today.

In this matter, Hanuman Beniwal has taunted the Bharatiya Janata Party on social media.

He tweeted that today the double character of BJP again came to the fore in the House, as when Marshal was evicting the RLP MLAs, the BJP MLAs were sitting as spectators, while in the past such an incident used to happen in the House, then the entire opposition, Has been protecting the MLAs of the opposition, irrespective of which party they belong to.

The BJP is only formally demanding a CBI inquiry into the paper leak cases and is with Congress internally.

Today the budget session of Rajasthan Vidhansabha started, MLAs of @RLPINDIAorg have strongly raised the voice of the youth of the state in the house, during the Governor's address, and the demand for CBI inquiry into the paper leak cases was kept in the house.