BJP government will be formed again in the year 2023: Vasundhara Raje 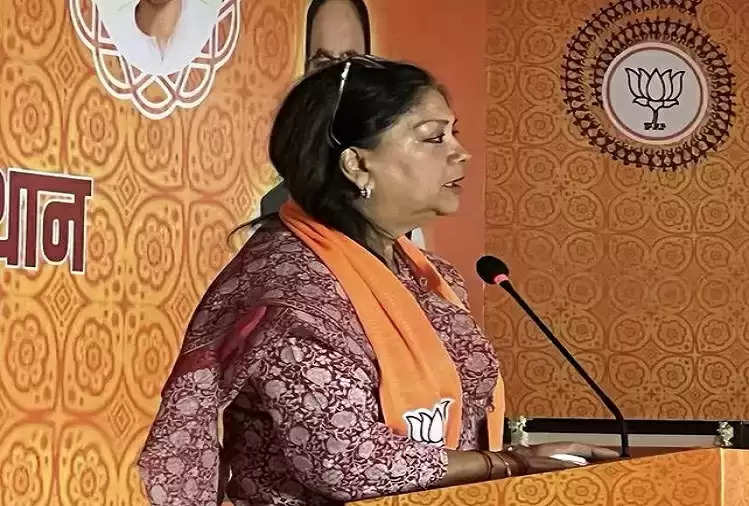 Former Chief Minister Vasundhara Raje has targeted the Ashok Gehlot government of Congress. BJP National Vice President Vasundhara Raje tweeted that even though the present Gehlot government has again stopped the pension of MISA prisoners. But I assure that the BJP government will be formed again in the year 2023 and the honor that Congress has snatched from the democracy fighters will be returned with interest, and their pension will be started. 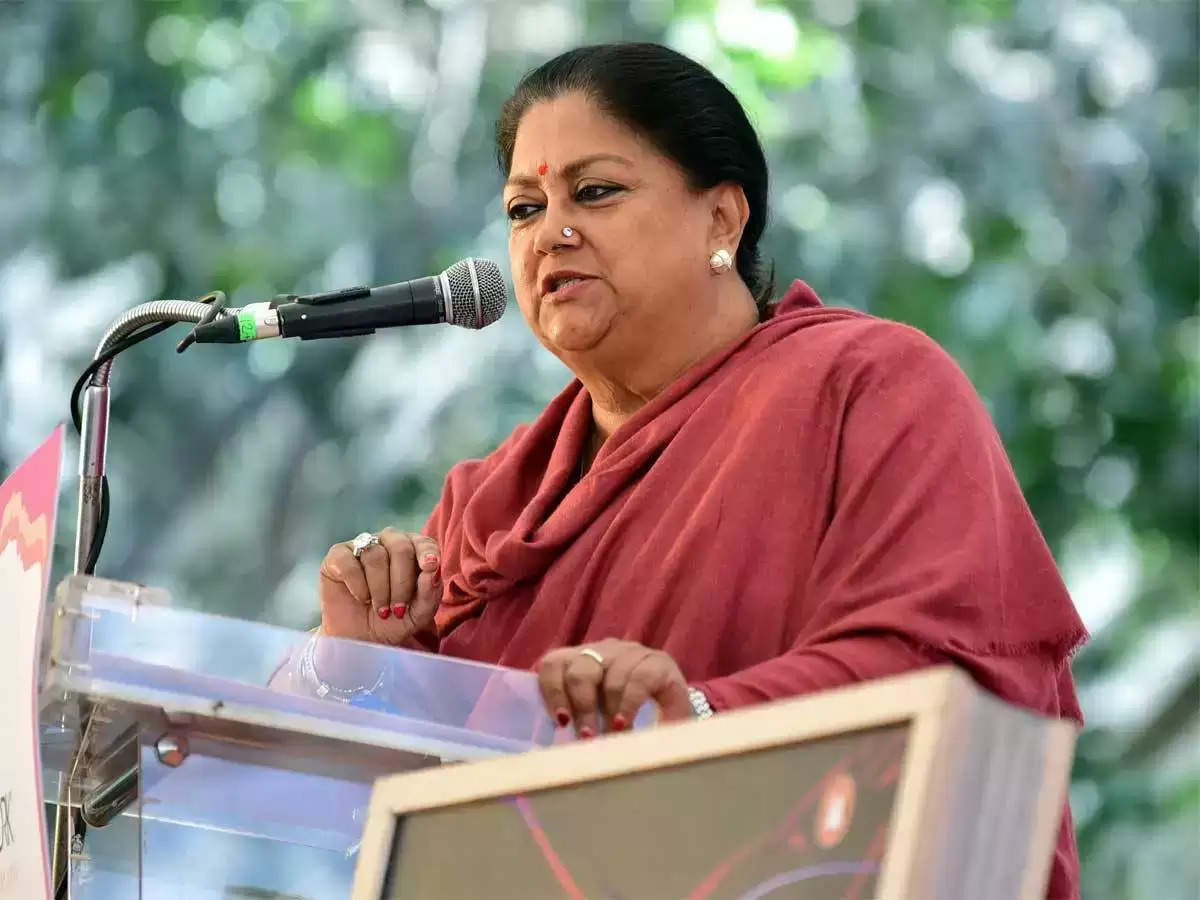 In my first term, the BJP government had started pensions for all the people who were jailed under MISA and DIR. But when the Congress government came in 2008, they closed it. In 2013, our government not only started pensions but also gave them the status of a democracy fighters. 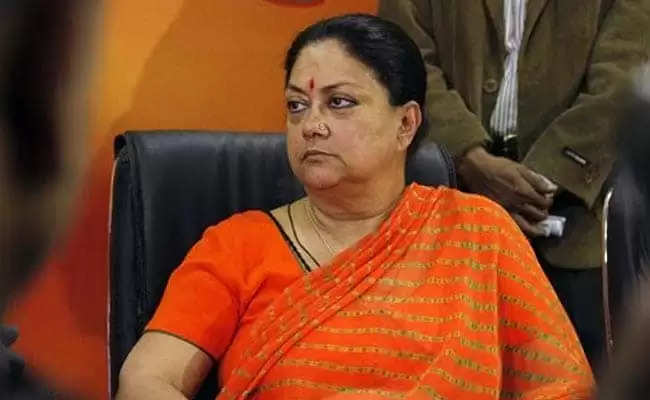 The first priority of the Bharatiya Janata Party is the prosperity of India and the protection of democracy. I am sure that every BJP leader will move ahead with this spirit in the upcoming elections. 'Now the darkness will dissipate, the sun will rise and the lotus will bloom.'