BJP government is crushing those who raise the voice of the public with repressive policy: Govind Singh Dotasra 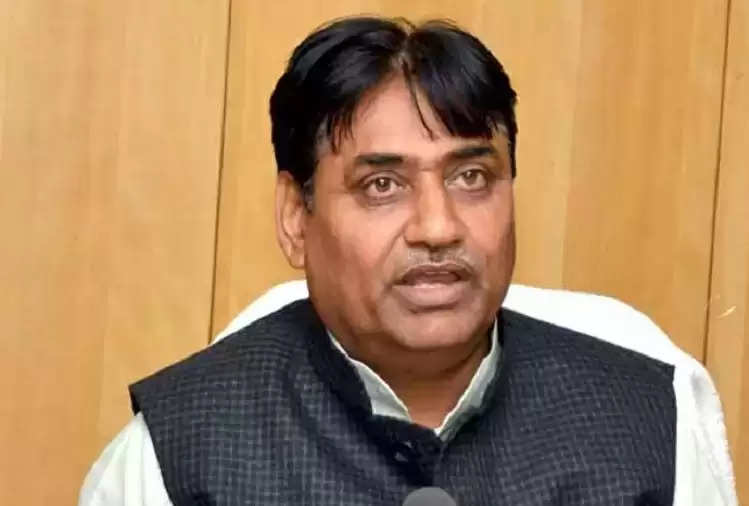 Demonstration from Parliament to the street today against inflation, GST, and policies of the central government on behalf of Congress. During this, many party leaders including former Congress national president Rahul Gandhi were detained.

When Priyanka Gandhi also came out to surround the PM's residence, she was also detained. Priyanka Gandhi had sat at home on the road itself. At the same time, a demonstration was held in Jaipur under the leadership of State President Govind Singh Dotasara.

Giving this information through social media, he said that the BJP government is crushing those who raise the voice of the people with repressive policy, but remember... we are soldiers of Congress, will not be afraid of dictatorship, will not bow down.

We will not be afraid of the gimmicks of a dictatorial government. The Congress party and its workers will raise every issue prominently against the high inflation and record unemployment.