BJP can put Muslim face on Azam's seat, Rampur by-election to be held on 5 December 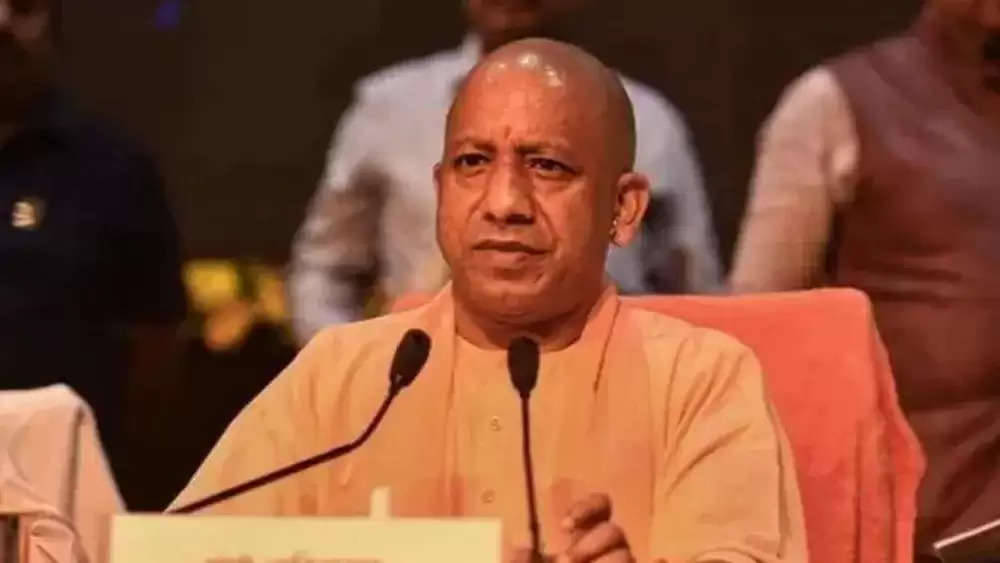 BJP is preparing to play big this time in the seat of Samajwadi Party veteran Azam Khan. BJP is preparing to field a Muslim face on this seat. On the other hand, the Samajwadi Party can field a candidate nominated by Azam Khan on this seat. This traditional seat of Azam Khan has fallen vacant recently after his election was canceled. Mid-term elections are to be held on this seat on December 5. Simultaneously, mid-term elections are also to be held on Khatauli and Mainpuri Lok Sabha seats of Muzaffar Nagar.

This seat has been vacant since the sentencing of MLA Vikram Saini from Khatauli seat. On the other hand, the Lok Sabha seat of Mainpuri fell vacant due to the death of SP Patron Mulayam Singh Yadav. According to the sources of the Samajwadi Party, only a member of the Yadav family is going to field in the Mainpuri Lok Sabha seat, but Azam Khan himself will be the candidate for the Rampur assembly seat. This seat fell vacant after the court sentenced Azam Khan. On the other hand, Khatauli assembly seat fell vacant due to the conviction of BJP MLA Vikram Saini, accused of Muzaffarnagar riots. In this seat too, BJP wants to retain its hold by fielding a similar candidate.

BJP has asked its district unit for the names of possible candidates for all these seats. In this, the party has put a condition that the candidate should be capable of winning the election in any case. After the input of the district units, the party high command will take a decision in this regard.

According to a senior leader, the name of the candidate for the Rampur assembly seat is almost decided by the party. These candidates are from minority. According to BJP state president Bhupendra Chaudhary, the party has still kept the option open for candidates from other communities.