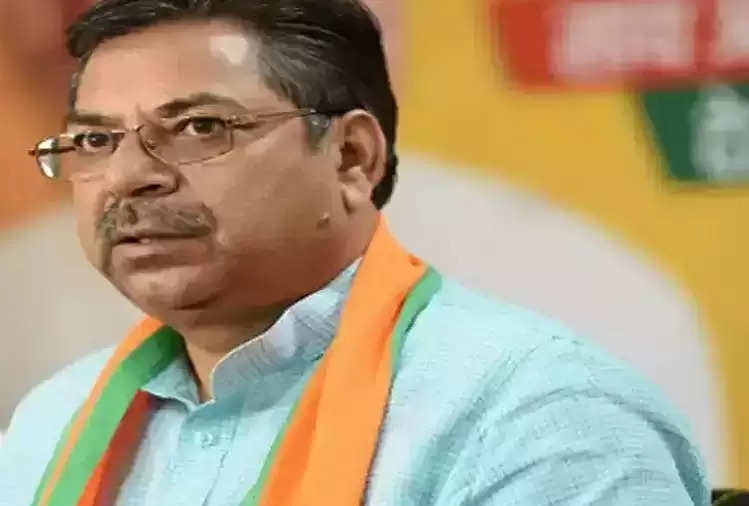 State President of BJP Satish Poonia has targeted BJP and RSS for attacking the BJP and RSS by Chief Minister Ashok Gehlot over the violent incidents in many states including Rajasthan.

BJP MLA Satish Poonia challenged Ashok Geelot in this regard and tweeted that Chief Minister, every time you blame us for hiding your intelligence failure. You give permission to rally to PFI, Rajasthan is witness to stone pelting on Ram Navami procession, you say it is done by BJP, if you really have proof of BJP's involvement then take action.

It is worth mentioning that Ashok Gehlot, while talking to the media, had said that if Amit Shah has the power, then a committee of the Ministry of Home Affairs should be formed, whether it is a High Court judge, a Supreme Court judge, that in fact these 7 states instigated riots in Karauli. What was at the root of the latter? what was the feeling? In what form was the plan to incite riots, then all the things will come to the fore, further riots will stop, I believe.

I would like to say that spare Rajasthan, we all do politics with our own ideology, but no one has the right to kill innocent people, arson, riots, we will not tolerate this.