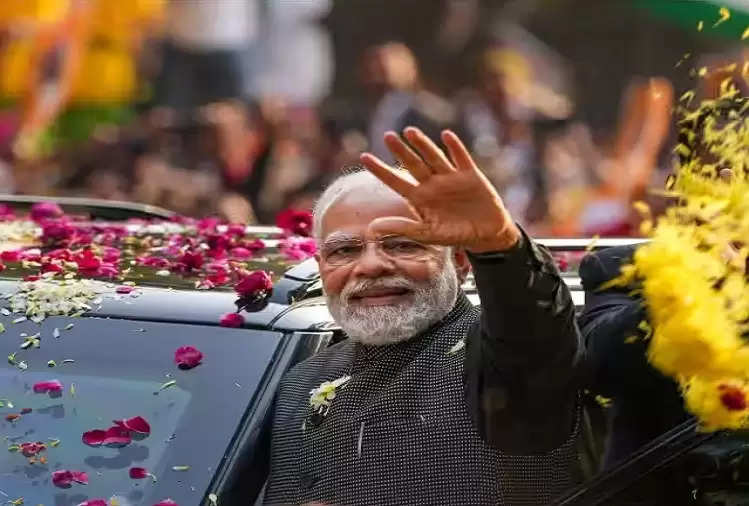 The two-day meeting of the National Executive of the Bharatiya Janata Party began yesterday. Prior to this meeting, Prime Minister Narendra Modi did a roadshow from Patel Chowk on Parliament Street to New Delhi Municipal Council Convention Center. This roadshow is being seen as the beginning of the 9 state elections to be held in the country this year.