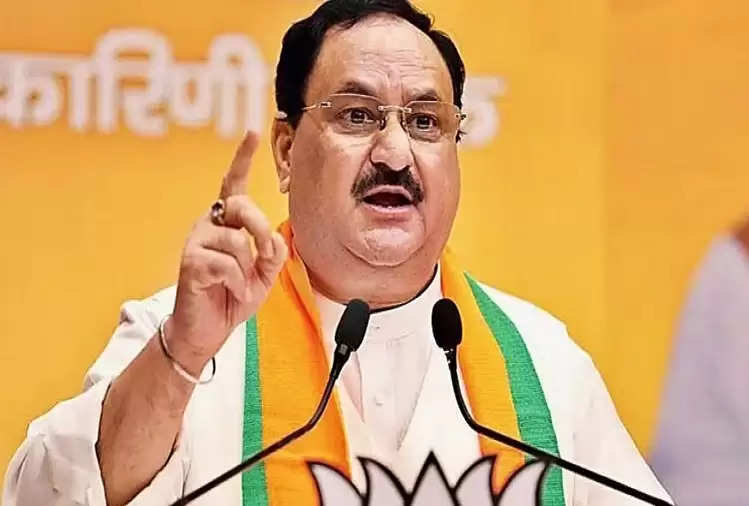 According to the information, this is Nadda's first visit to Rajasthan after the expansion of his tenure, and this year there are assembly elections in Rajasthan, in such a situation it is believed that this visit of Nadda is the election conch shell of BJP in Rajasthan. Nadda addressed the concluding session of the party's state executive committee meeting at EP Hall in Jaipur.

During this, it was decided in the meeting that on the lines of Jan Aakrosh Abhiyan, demonstrations and meetings will now be held at the district level against the Ashok Gehlot government of the state from February 15 to March 15.