BJP Meeting: BJP National Executive meeting today, the decision will be taken regarding the tenure of JP Nadda 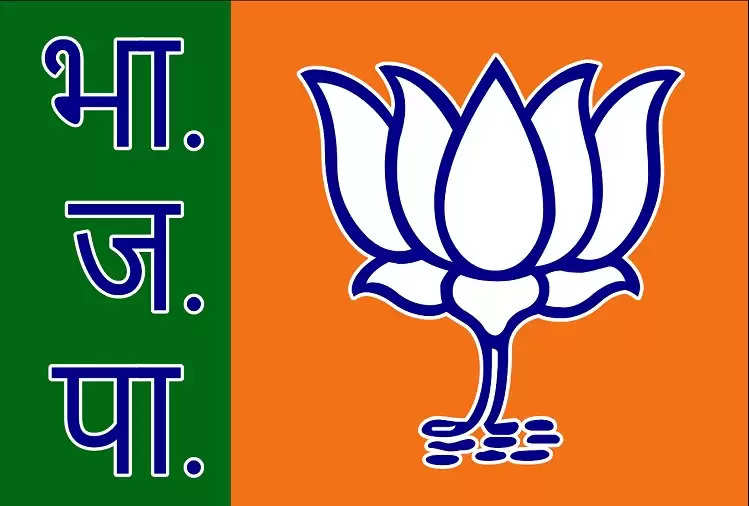 BJP's national executive meeting will be held in Delhi today. More than 300 workers from all over the country have reached Delhi to participate in this meeting. The biggest issue in this meeting is about the post of National President of the party. Because the term of party president JP Nadda ends on January 20.

In this meeting, Prime Minister Narendra Modi will decide under whose leadership the BJP will contest the 2024 Lok Sabha elections. However, elections are held for every term of the National President. In the election year, the term can be extended through the BJP executive. In such a situation, it is also believed that Nadda's tenure can also be extended.

Even before this, before the 2019 Lok Sabha elections, the tenure of the then National President Amit Shah was extended till the Lok Sabha elections. JP Nadda, the national president of the Bharatiya Janata Party, is considered a close confidant of Prime Minister Narendra Modi.