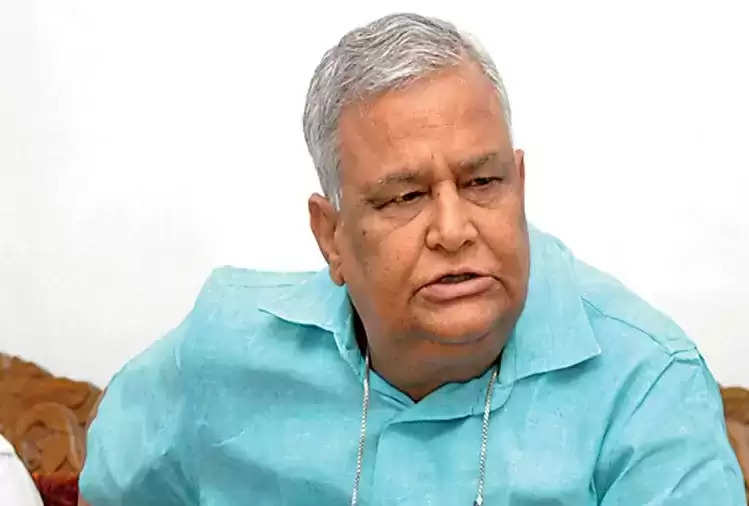 BJP MP Kirori Lal Meena has targeted Chief Minister Ashok Gehlot for preventing the police administration from meeting public representatives. He has tweeted in this regard.

He tweeted that Chief Minister, your police are not able to catch the rioters in Jodhpur and Karauli, but I am not even being allowed to go to the ministers of the government. This attitude, which is the culmination of appeasement and dictatorship, will prove to be the last nail in the coffin of your misgovernance.

According to reports, now Kirodilal Meena has challenged the police to stop him from meeting the ministers regarding the problems of the public. He has also accused the Rajasthan Police of torture.

BJP state president Satish Poonia has also tweeted in this regard. He tweeted that Dr. Kirori Lal Meena ji is a public representative and respected leader. Such treatment to them is highly condemnable. If a public representative cannot go to talk to a minister even about public problems, then what is the board of the general public?