At the National Conference of Agriculture Ministers, Lalchand Kataria gave this information regarding the agriculture budget of Rajasthan. 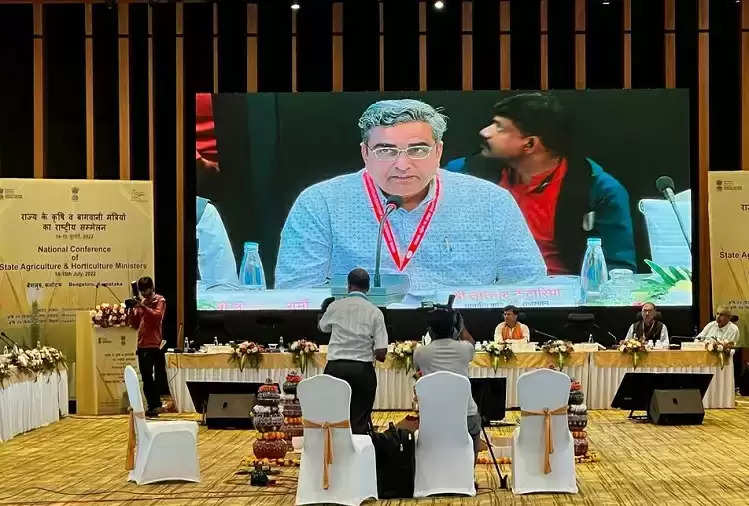 The Agriculture Minister said that the "Raj Kisan Saathi Portal" has been created by the department which is working as a single window for farmers and agribusinessmen."