Assembly elections in Himachal-Gujarat soon, EC on both the state tour 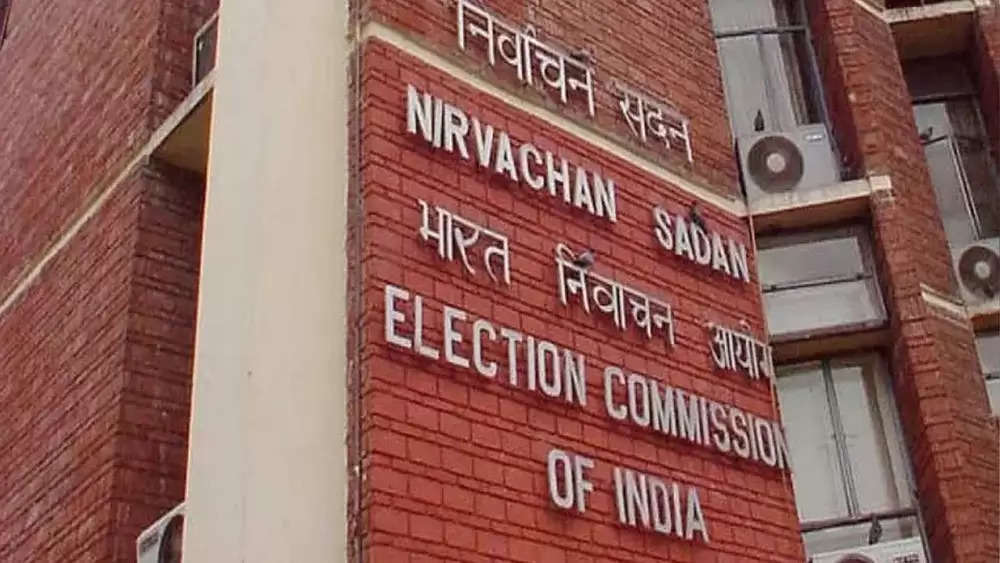 Kumar and Pandey are also likely to visit Gujarat on Monday to take stock of the preparations. The term of the Himachal Pradesh and Gujarat assemblies will end on January 8, 2023, and February 23, 2023, respectively. The Election Commission can hold elections at any time within six months of the expiry of the term of the five-year term of either House. Elections were held in Himachal Pradesh on November 9 in 2017, while in Gujarat elections were held in two phases on December 9 and 14.

Commission visits states before the announcement of election dates

The Election Commission often visits the states before announcing the election schedule. In the year 2017, voting was held in Himachal Pradesh on 9 November, while Gujarat voted in two phases on 9 December and 14 December. The BJP has been in power in Gujarat since 1998 and the main opposition Congress came close to defeating it in the last 2017 assembly elections.

BJP vs AAP this time in Gujarat!

However, in the last 5 years, many Congress leaders have left the party to join BJP and it seems that Arvind Kejriwal's Aam Aadmi Party has stolen the march to expand its presence in the country in the campaign for the upcoming elections. . In Himachal Pradesh, the BJP returned to power in 2017 defeating the Congress. The Congress is gearing up to challenge the BJP in the largely bipolar hill state where AAP is trying to establish a foothold.