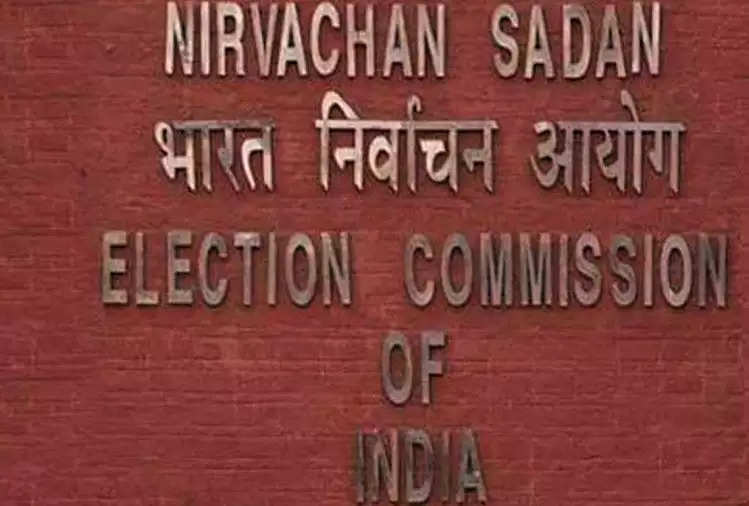 Chief Election Commissioner Rajeev Kumar has given information in this regard today. Rajeev Kumar told that voting will be held for the assembly elections in Tripura on February 16 and Nagaland-Meghalaya on February 27.

The election results of all these three states will come on March 2. The counting of votes will take place on this day. It may be noted that the five-year term of the Legislative Assemblies of Nagaland, Meghalaya, and Tripura is going to end in month of March itself.

Chief Election Commissioner Rajeev Kumar said that all kinds of facilities will be provided to senior citizens and differently-abled voters at the polling stations. There will be arrangements for voting at home for voters above 80 years and PWD voters.