Ashok Gehlot took this big step regarding sports in Rajasthan 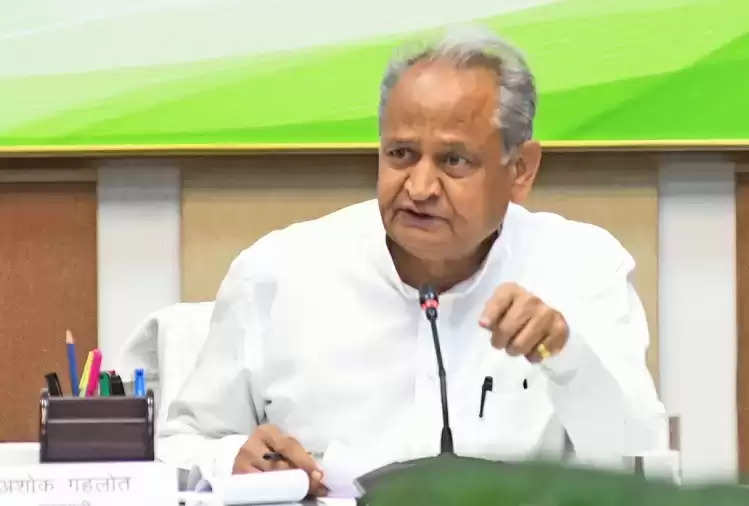 With this decision, sports facilities like 200 meters of cinder athletic track, basketball courts, volleyball, kho-kho, and kabaddi fields will be developed in all the newly constructed sports stadiums.

Along with this, construction of stadium office building, toilet block, tube well, internal roads and boundary walls, etc. will also be done in the form of infrastructural facilities. It is noteworthy that in the budget for the year 2022-23, it was announced to construct new sports stadiums in different districts of the state.