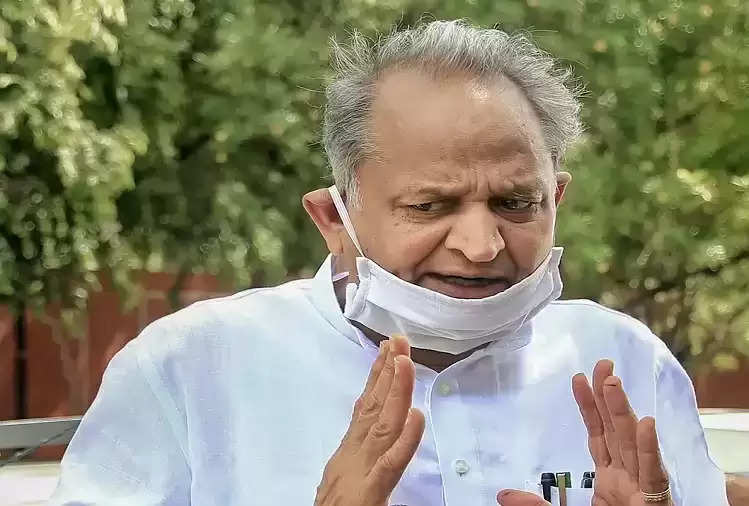 Prime Minister Narendra Modi said in a meeting with the Chief Ministers that excise duty was cut by the central government, but many states did not reduce VAT, which did not benefit the public. Chief Minister Ashok Gehlot has given his reaction on this.

Ashok Gehlot shared a post on social media and said that today in the meeting held by Prime Minister Shri Narendra Modi with the Chief Ministers regarding Kovid, Shri Narendra Modi objected that excise duty was cut by the Central Government but many states have imposed VAT. Did not reduce which did not benefit the public. The Prime Minister took the name of Jaipur but wanted to give that message only to the BJP ruled states because even today the prices of petrol and diesel in Bhopal are higher than Jaipur. Perhaps by mistake he called Bhopal Jaipur.

He told through this post that on January 29, the Rajasthan government had reduced VAT on petrol and diesel by two percent, while the Center had not reduced the excise duty at that time.

In the budget of 2021-22 presented two days later, the Center imposed a new cess of Rs 4 on diesel and Rs 2.5 per liter on petrol under the name Agriculture Infrastructure and Development. Due to this, the people of Rajasthan certainly did not get the benefit of reducing the weight by two percent.