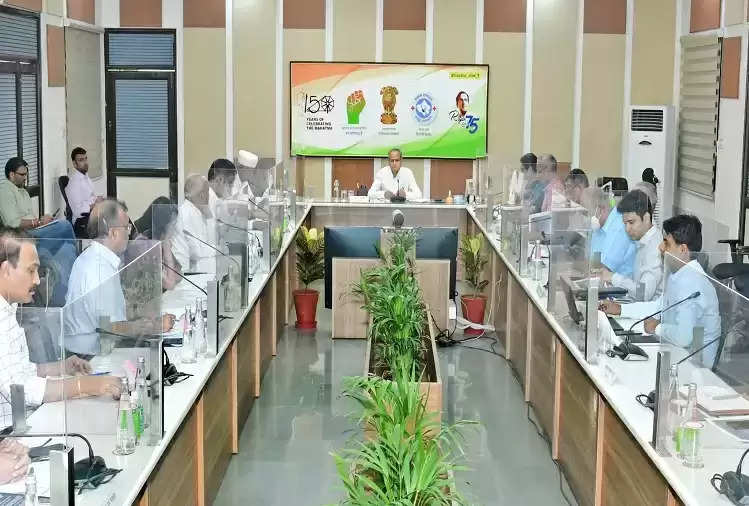 Chief Minister Ashok Gehlot addressed the review meeting on illegal mining prevention at the CM residence on Wednesday. He gave this information through social media.

He tweeted in this regard that the state government is serious about the prevention of illegal mining in the state. All the district superintendents of police were instructed to take strict action against the mining mafia without any pressure by making a plan.

Ensuring that the law is followed, the police should establish their faith so that fear is created among the illegal miners. He also directed to organize a meeting under the chairmanship of the Chief Secretary to ensure the prevention of illegal mining in the future.

District Superintendent of Police, after identifying the mining mafia, makes a list and take action in a planned manner. The mining lease holders should not face trouble, illegal miners should not be spared. Accidents due to illegal transport vehicles are increasing, ensure that the drivers and owners of such vehicles are punished.