Ashok Gehlot has now given this gift to the employees, this can be done twice a year 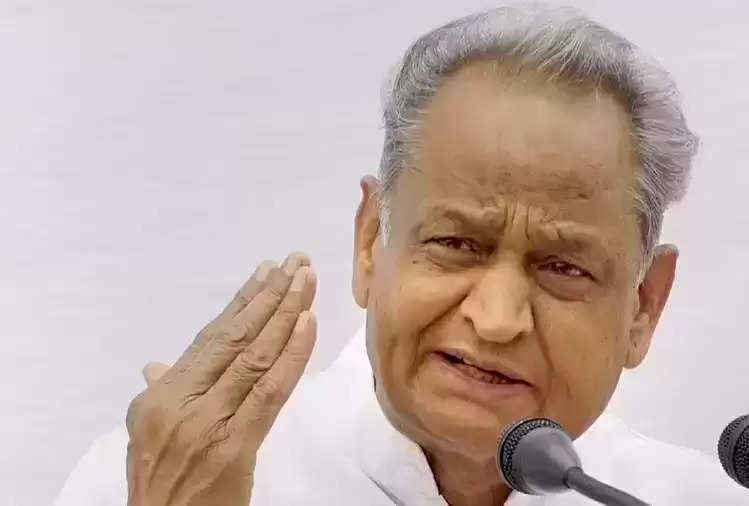 According to the proposal, if the regular DPC on the posts to be filled by promotion in all the services is done before 30 September and after the DPC more than 15 percent of posts of any post/cadre become vacant by 31 December, then such posts will be considered. DPC recommendations can be reviewed for filling and DPC tax can be filled by 31st March in the same financial year.

It is noteworthy that the process of promotion starts on 1st April in the financial year. The annual regular promotion committee meeting is organized in June-July in most of the departments. The DPC covers all possible vacancies for the entire year as of the 1st of April. Vacancies arise due to various reasons like separation from service, compulsory retirement, voluntary retirement, death, and non-acceptance of promotion even after getting regular DPC. These vacancies can now be filled in time.