Ashok Gehlot has now announced to give this award to the players of Rajasthan! 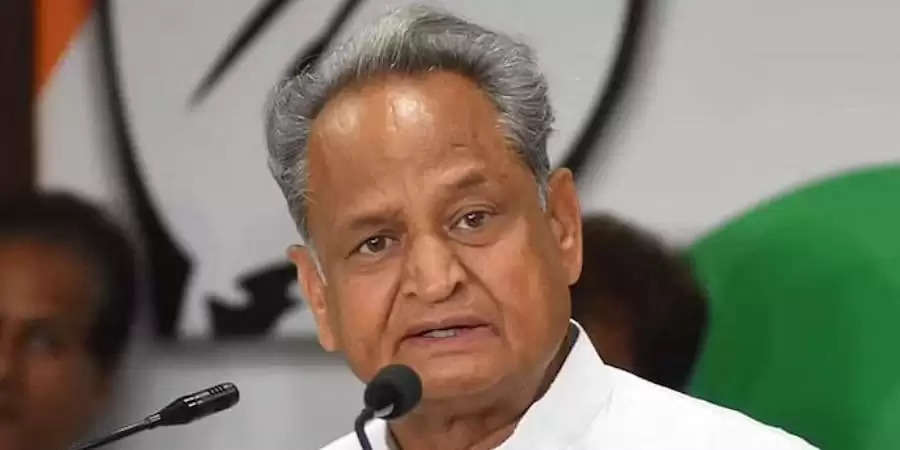 The State Government is leaving no stone unturned in promoting and honoring sports talents by developing facilities of international standard and strengthening sports grounds. 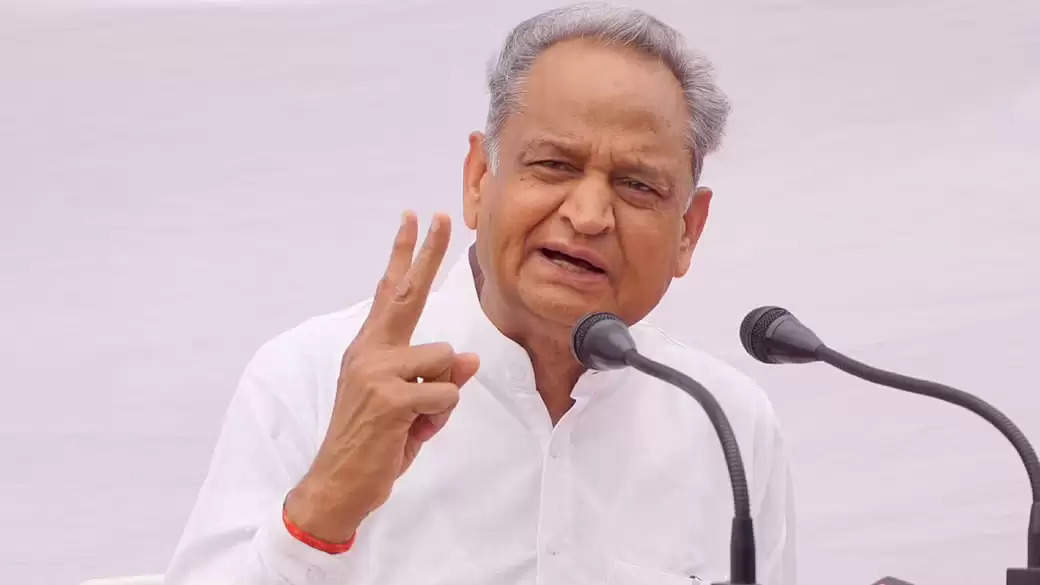 The state government is taking major decisions for the development of sports with commitment. Chief Minister Ashok Gehlot said this while addressing the inauguration and player award ceremony at Sawai Mansingh Stadium in Jaipur on Sunday.

During this, he assured the players that the incentive amount for the medal winners would continue to increase. He announced Rajiv Gandhi Khel Ratna Award for sportspersons in Rajasthan. 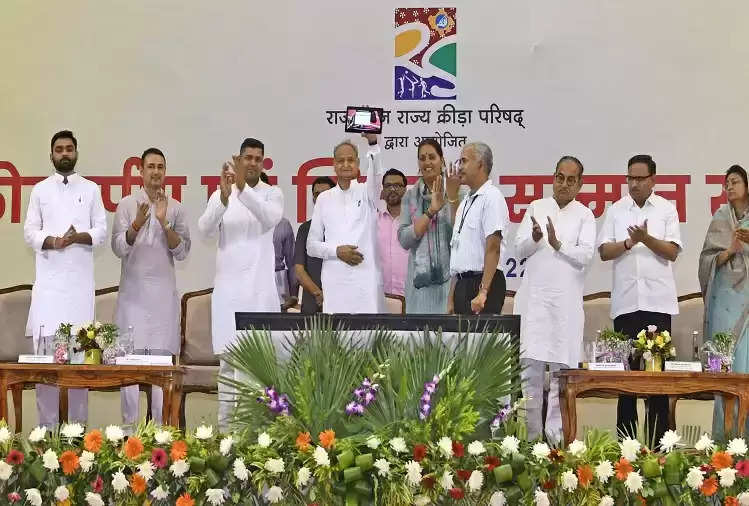