Asaduddin Owaisi will now do this for the first time in Rajasthan, electoral equations may deteriorate 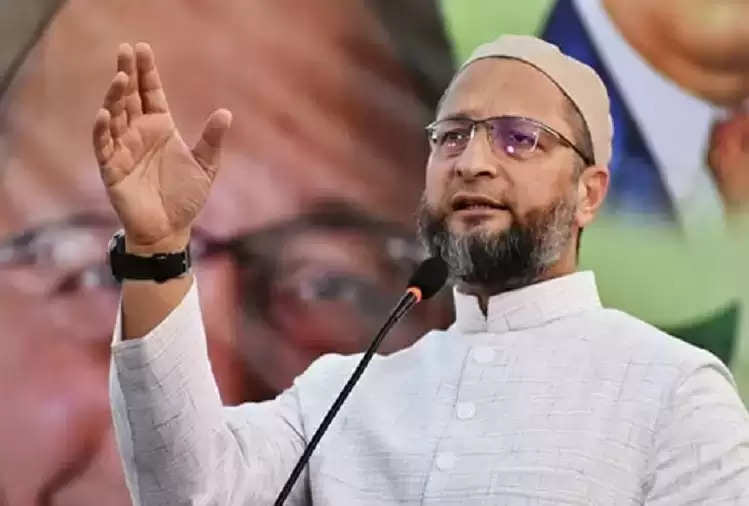 According to reports, the party's Rajasthan State Co-ordinator Jameel Khan has information in this regard. He told that party chief Asaduddin Owaisi is visiting Jaipur, Sikar, Jhunjhunu, Churu, and Nagaur.

He told that in the upcoming assembly elections, his party is preparing to field candidates for 30 to 40 seats. Asaduddin Owaisi will address public meetings in Fatehpur, Khinwasar, Nawalgarh, and Ladnun in Nagaur during his Rajasthan tour.

With this move of Asaduddin Owaisi, the equations of the ruling Congress, especially in the state, may worsen. Muslims are considered the vote bank of Congress in the state.