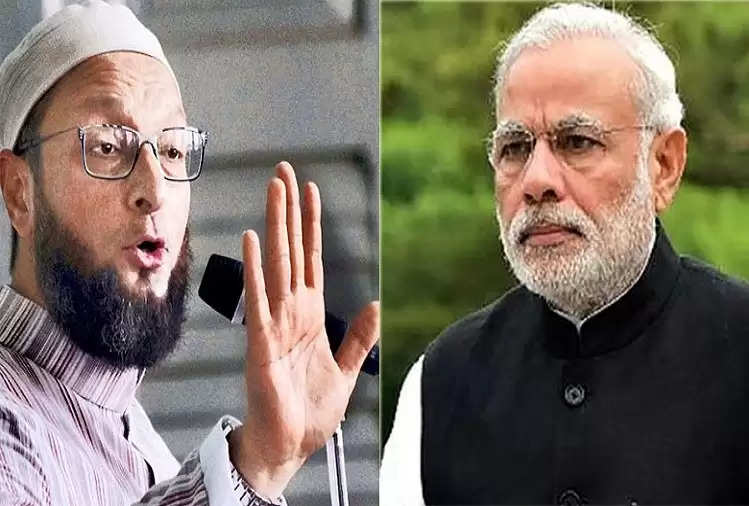 Asked about China's alleged violation of the Line of Actual Control, AIMIM Asaduddin Owaisi launched a scathing attack on Prime Minister Narendra Modi, saying he walks like a 'cheetah'. However, he clarified that the remarks were made as a joke and he should not be jailed under the UAPA. 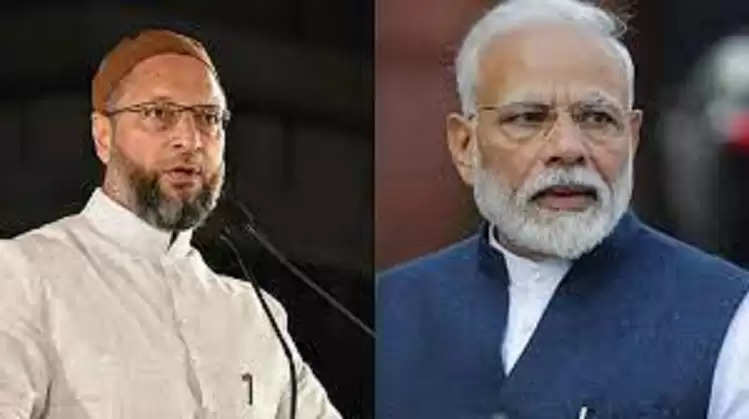 His slant remarks were in reference to the reintroduction of the 'cheetah' in the Indian subcontinent by the central government in Madhya Pradesh. The animals will be released by Prime Minister Narendra Modi on September 17 at the state's Kuno National Park.

Owaisi said that when asked about issues like inflation and unemployment, PM Modi walks faster than a cheetah.

“When we talk about unemployment, Modi leaves even the cheetah behind. When we ask China about occupying our territory, Modi Ji is faster than a cheetah.

"He is too quick in these matters, we are telling him to go slow," he said.

One of Modi's most bitter critics, Owaisi said that he is very "sharp" when it comes to speaking, implying that the BJP leader is a shrewd orator.

Referring to the Unlawful Activities (Prevention) Act, he said, "I am saying all this in a light-hearted manner so that UAPA is not invoked against me." 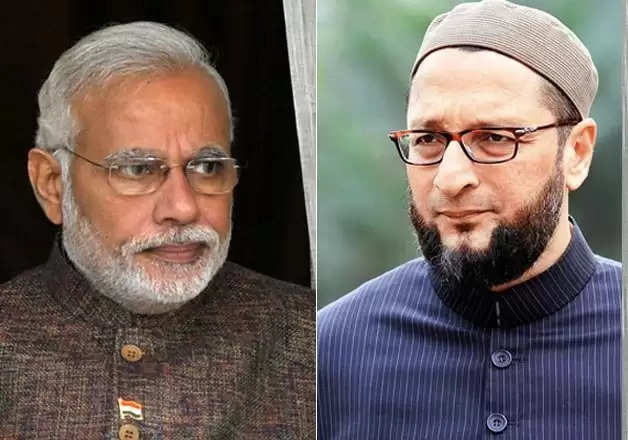 Owaisi also criticized the Varanasi court order regarding the Gyanvapi Masjid. He said that the verdict is a setback for the country. He also accused the UP government of systematically targeting madrassas.

He said- “Why only unaided madrassas are being surveyed? Why were RSS schools and private and government schools not surveyed?