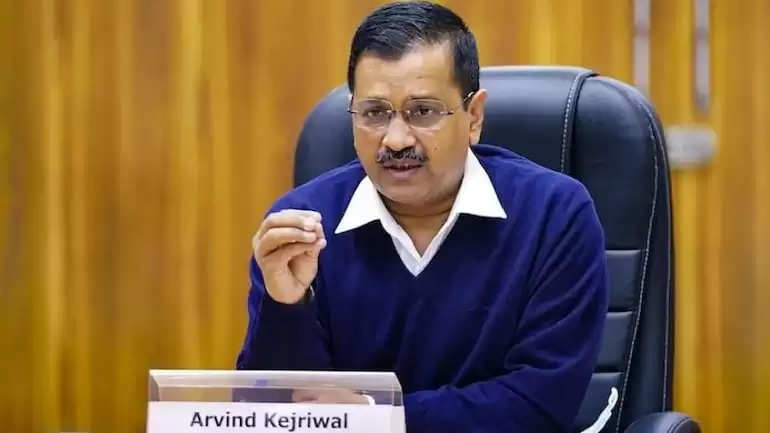 Delhi Chief Minister Arvind Kejriwal on Wednesday announced that the AAP government's flagship scheme power subsidy will not be deposited automatically, and those who want power subsidy will have to subscribe to the scheme through online and offline modes.

The popular scheme propelled the Aam Aadmi Party to power in 2015.

In a press conference, Kejriwal said that many people voluntarily want to give up power subsidies. Those who still want an exemption in the electricity bill can apply for it.

Subsidy seekers in Delhi will have to give a missed call on 70113111111. They will receive a link and a WhatsApp form will open. Which can be filled and submitted. Those who want to take advantage of this service can do so till October 31. 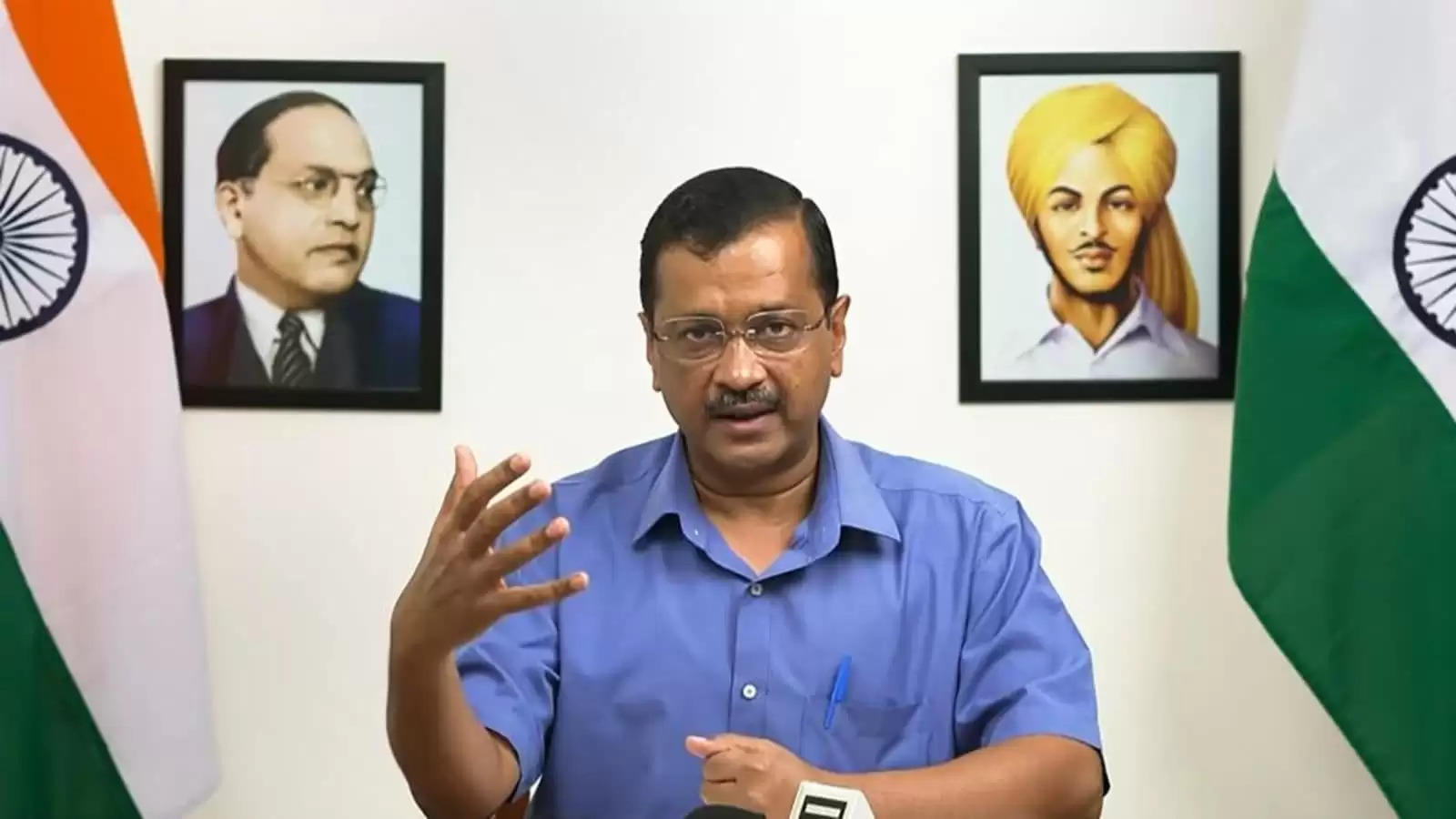 People can apply every month. This comes when BJP has been attacking AAP for its freebie culture. Kejriwal has been defending his welfare schemes.

Meanwhile, Kejriwal said the BJP tried to woo his MLAs in Punjab with an offer of Rs 20-25 crore. The BJP termed the allegations baseless.

After BJP and Congress, AAP is the only party that has government in two states. It now wants to expand its footprint to other states and become a national party. AAP will take on BJP in Gujarat and Himachal Pradesh this year.