April 19: Lieutenant General Manoj Pandey will be the country’s army chief, Sonu, accused of terrorist attack in Pulwama and Jahangirpuri violence, was caught by the police. 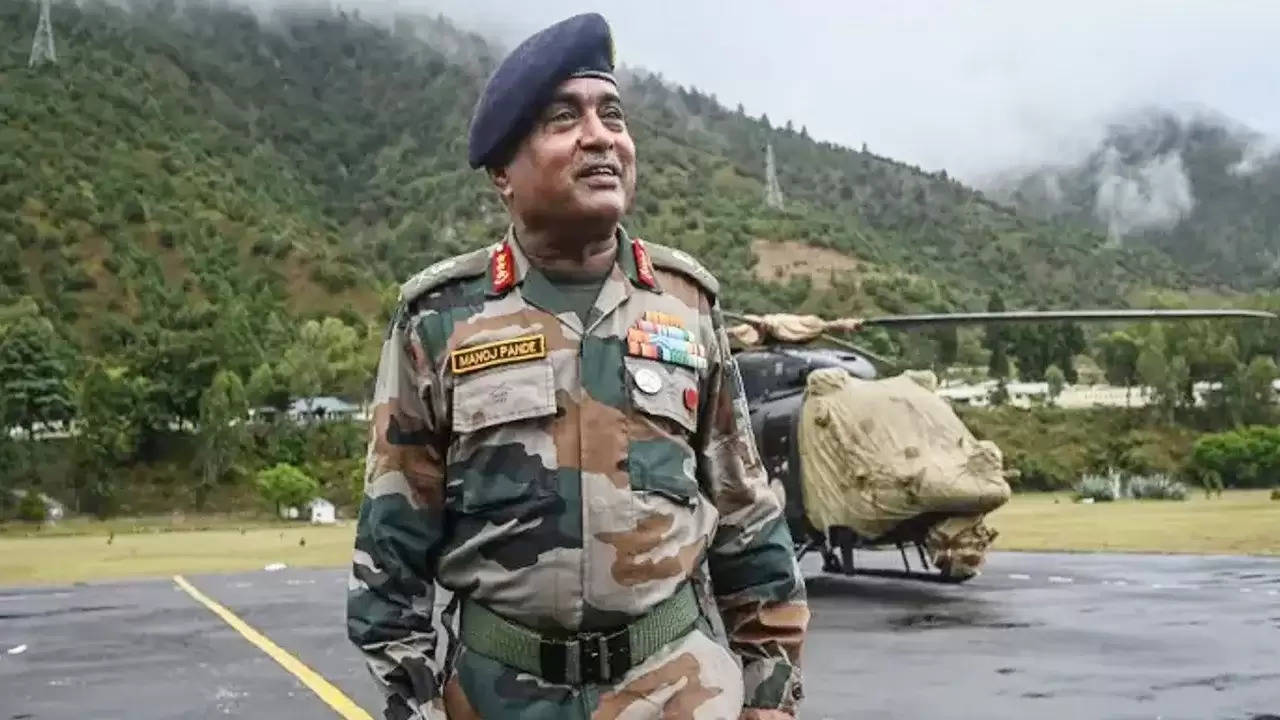 In Today's Top 5, here we are telling together five such important news of the day, about which it is important for you to know. You can also read the full news by clicking on the link given below the news.

Every day in the country and in the world, there are many such incidents, which are the headlines of the day. (Top Latest News)are made. From TV to Internet, in the rush of news going on throughout the day, there is much such important news, which we miss and we often miss important events. (Latest News)Can’t know about it. Today's Top 5 Here we are telling together five such important news of the day, about which it is important for you to know.

Chief of Army Staff: Lieutenant General Manoj Pandey will be the new Army Chief of the country, will replace General Naravane

On Monday, in a terrorist attack in the Kakapora area of ​​Pulwama district of Jammu and Kashmir, where a Railway Police personnel was killed and one personnel was injured. The police have given this information. At the same time, on Saturday, an army soldier was martyred in an encounter between security forces and terrorists in the Anantnag district of Jammu and Kashmir. Acting on accurate information about the presence of terrorists in the Watnar area of ​​Kokernag in South Kashmir district, security forces launched a cordon and search operation there, a police official said.

A total of 89 people have been arrested by the police in connection with the uproar over social media posts in Hubli city of Karnataka. On Sunday, an angry mob vandalized several places over a social media post and damaged police vehicles, a hospital, and a Hanuman temple in Hubballi town. Not only this, but the rioters also injured some policemen on duty. Police sources said the violence broke out after an edited image of the saffron flag hoisting above a mosque was posted on social media. The police have also sent the person who put the post into custody.

MHA declared Jaish commander Ashiq Ahmed Nengru as a terrorist, who was planning a big conspiracy at the behest of PAK

The Union Ministry of Home Affairs (MHA) on Monday declared Ashiq Ahmed Nengroo, the commander of the banned organization Jaish-e-Mohammad, as a terrorist. Let us inform you that Nengroo has been involved in various terrorist incidents in Jammu and Kashmir. The Union Home Ministry said in a notification that Nengroo has been involved in infiltrating terrorists into Jammu and Kashmir and carrying out various terrorist incidents. According to the ministry, Nengroo is running a terrorist network in Kashmir and is engaged in a dangerous campaign to spread terror in Jammu and Kashmir.