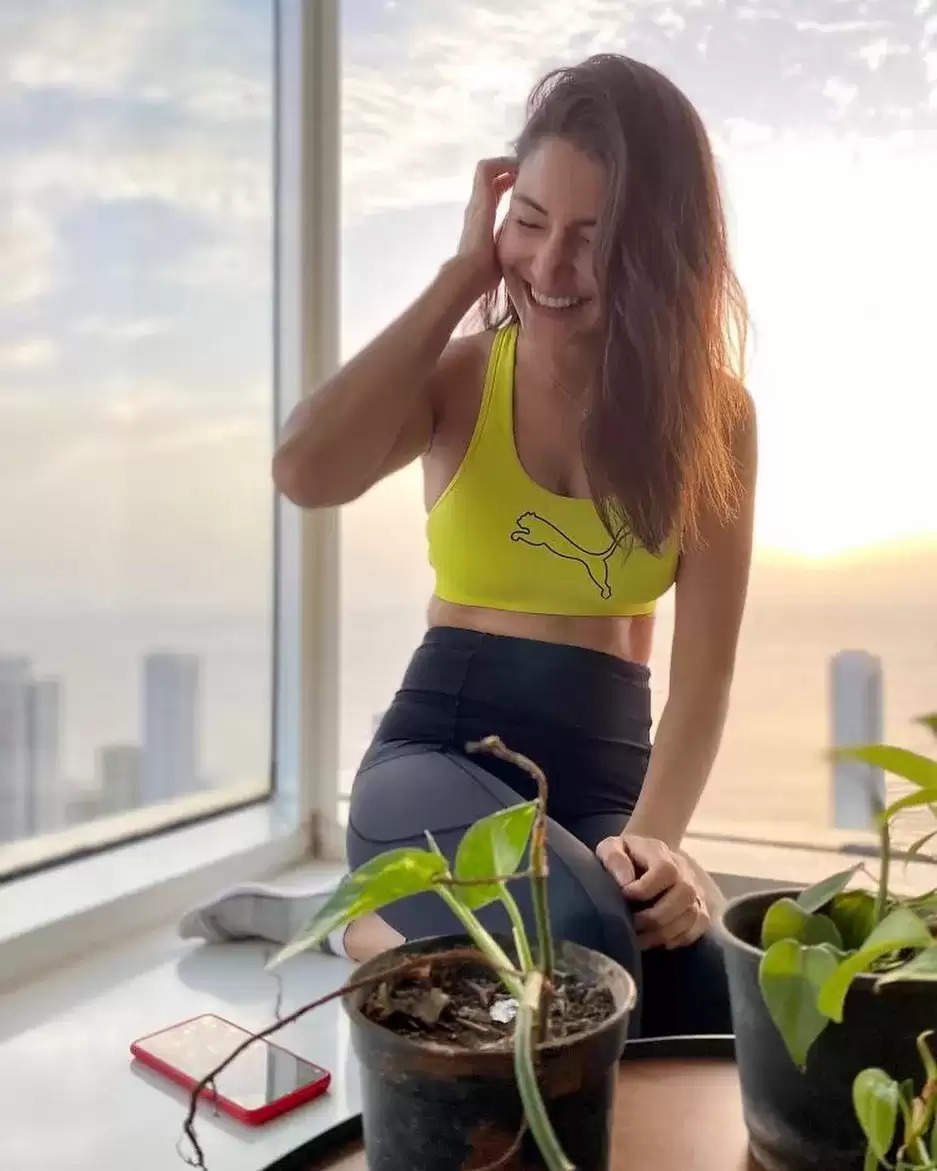 Although actress Anushka Sharma rules the hearts of people with her fitness, recently people have become convinced of her after seeing a picture of her. Actually, Anushka has recently shared a photo from her Instagram account. In which she is seen doing yoga in her daughter Vamika's room. Seeing this, her Instagram followers are giving a very positive response.

Anushka Sharma shared this post while giving yoga poses. Please tell that the actress has put two emojis in the caption of this post. Vamika's toys are also visible behind them. Along with this, the actress has also tagged her yoga instructor in her Insta post.

Seeing Anushka's workout routine, her fans are quite impressed. Commenting on her post, a fan wrote, 'Wow' while another user wrote, 'Awesome, it looks simple but it is not that simple. Very nice Anushka Mam. While one fan described Anushka as 'super flexible', another fan wrote, 'hardworking mother'. 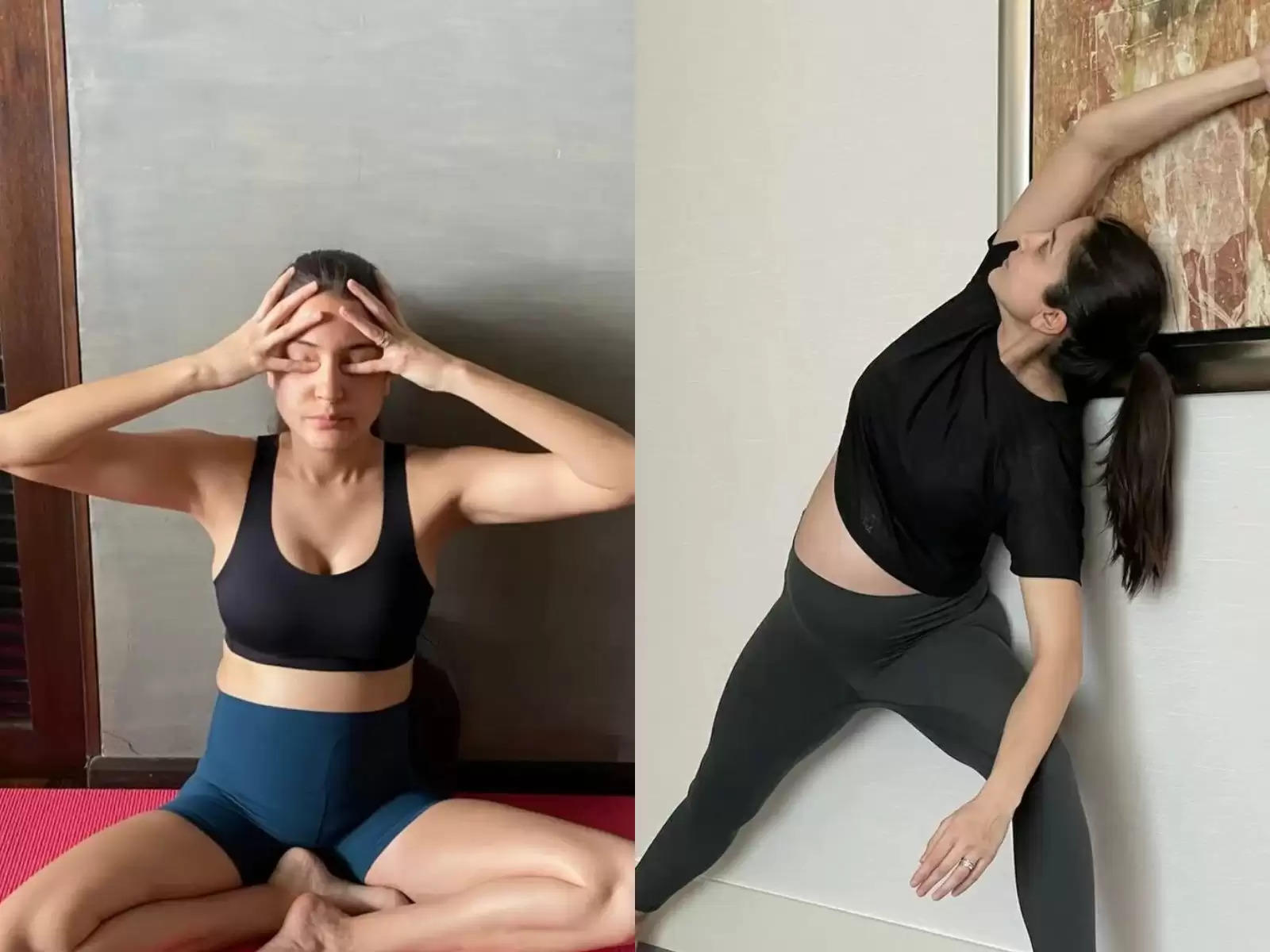 'Yoga is an important part of life' - Anushka

Anushka Sharma's workout routine includes yoga. Let us tell you that some time ago, while keeping her views on Yoga, the actress had said that since pregnancy till now, Yoga has been a big part of her life.

Will be seen in 'Chakda'

Talking about Anushka Sharma's work front, the actress will be seen in the role of Jhulan Goswami in the film Chakda. This film will be released on Netflix. Anushka was last seen in a special appearance in the film 'Qala' in which she performed on 'Balma Ghode Pe Kyun Sawar Hai'.