Anahita was driving the car, the police registered an FIR against her in the Cyrus Mistry accident case 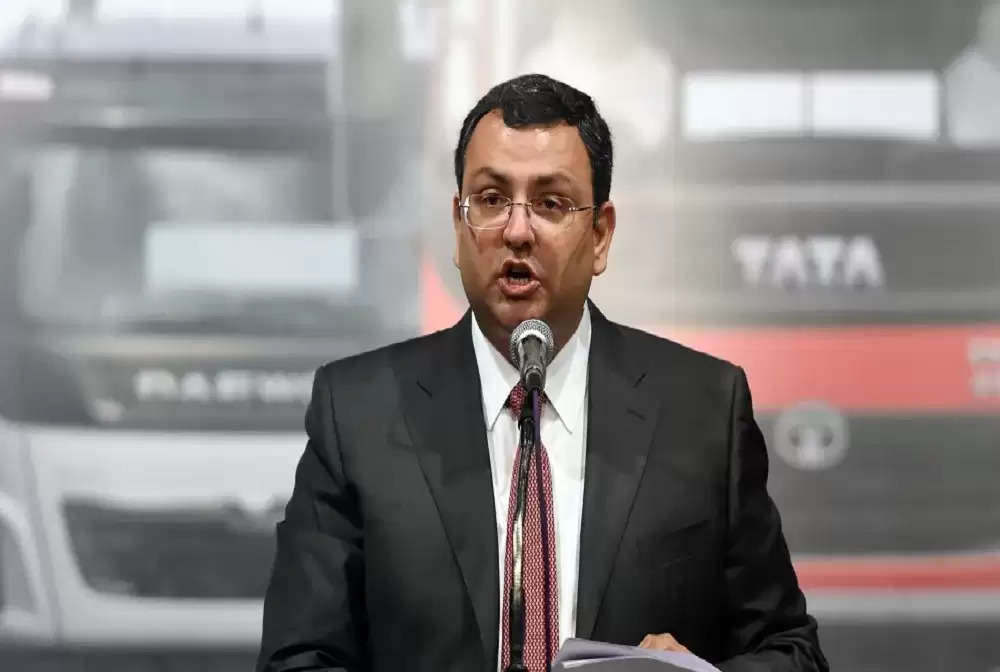 Anahita's husband Darius has been discharged from the hospital after recovering recently. Recently, his statement was recorded by the police, in which he told that his wife Anahita was driving the car and that's when the accident happened. After Darius' statement, Palghar Police registered a case against Anahita Pandole under several sections including rash driving.

Police could not record Anahita's statement yet

Cyrus Mistry and Jahangir had died

He had told that on the day of the incident, Anahita tried to change the lane on the highway, only then the lanes were merging with each other near the Surya river. As soon as Anahita changed the lane, a truck was moving in front of her. Due to this sudden incident, Anahita lost control, and her Mercedes car collided with the bridge on the highway. Cyrus Mistry and Jahangir died in this accident.

Anahita may get discharged from the hospital soon