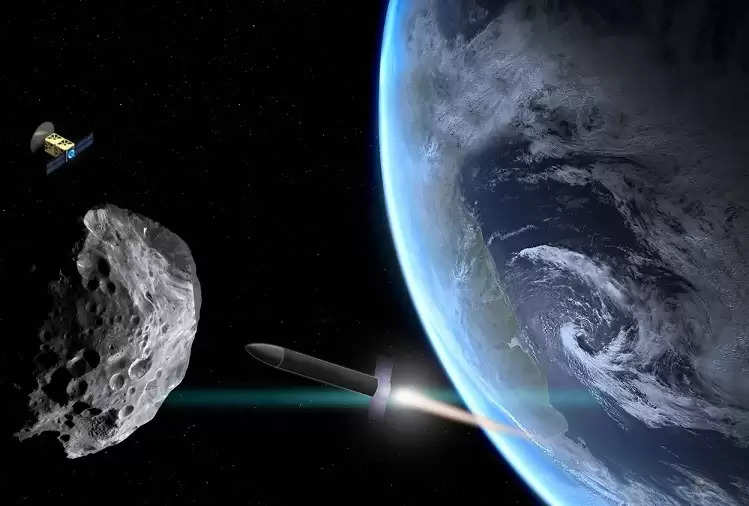 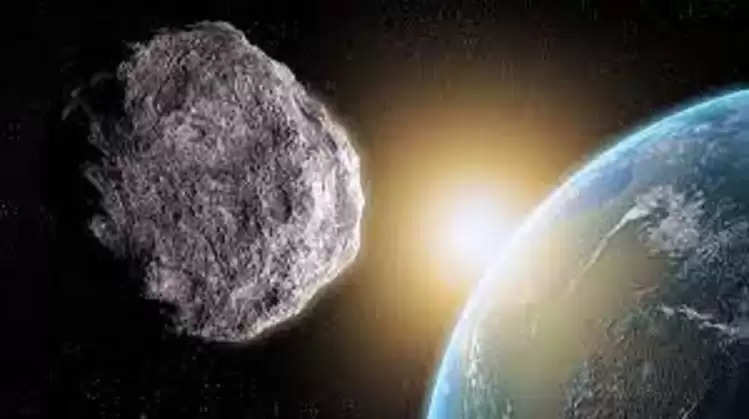 According to NASA's Center for Near Earth Object Studies (CNEOS), 2020 PT4 is moving at a velocity of 10.85 kilometers per second. It is classified as a 'potentially dangerous asteroid' because of the distance at which the asteroid will get closest to our planet.

2020 PT4, an Apollo-class asteroid, a term used for an object whose orbit crosses Earth's orbit, has an orbital period of 734 days, or 2 years. 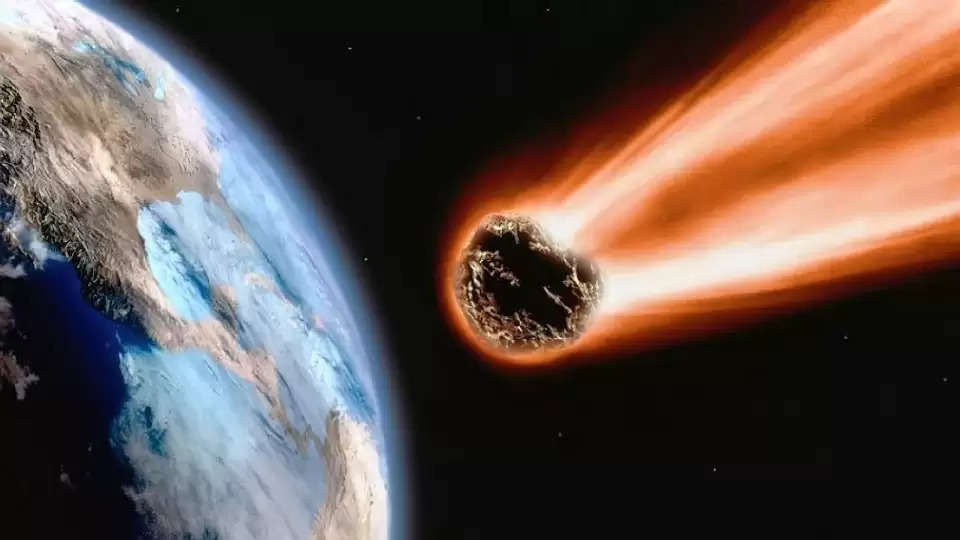 To track asteroids, NASA also has a NEO Observation Program that helps them not only track but also record, monitor and characterize about 90% of NEOs (near-Earth objects) that are about 140 meters or larger.

Near-Earth Objects (NEO) is a common name for different types of asteroids, meteorites, and comets. According to the US space agency NASA, the small asteroid can be seen passing between the Earth and the Moon several times a month.