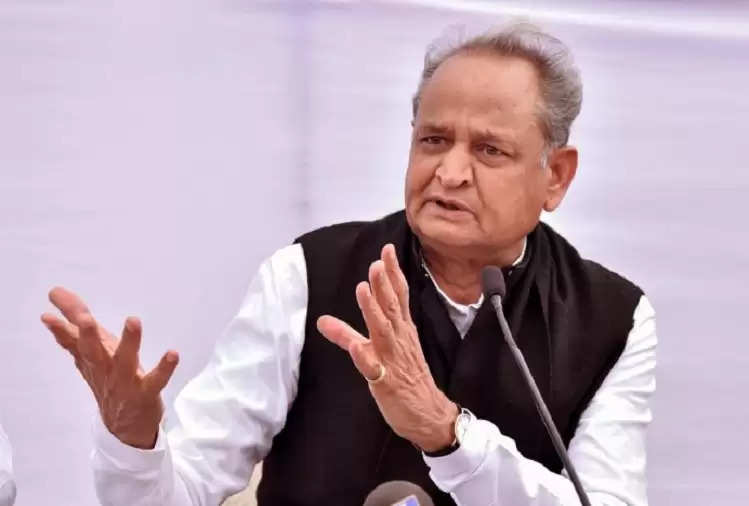 As the Bharat Jodo Yatra began earlier this month, the T-shirt once worn by Congress leader Rahul Gandhi at the rally became the talk of the town, triggering a political storm between the Congress and the Bharatiya Janata Party (BJP). Gone. 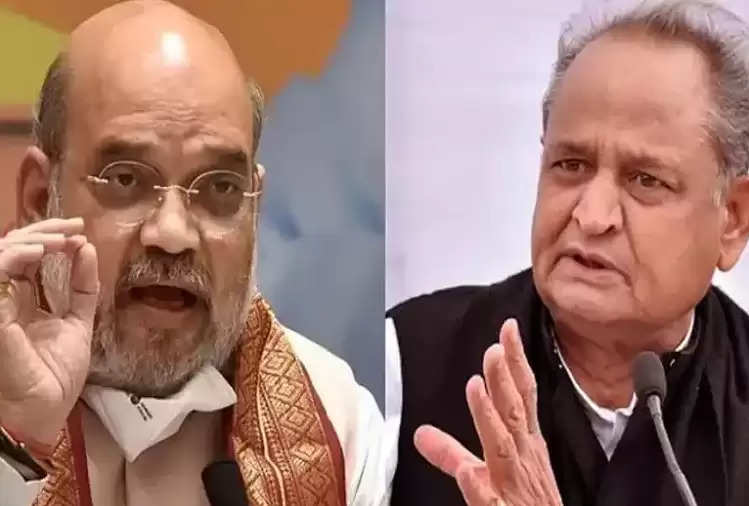 After the BJP repeatedly taunted Rahul Gandhi over the alleged price of his T-shirt during the Bharat Jodo Yatra, the Congress party has decided to hit back at the ruling party. The Congress party made similar allegations against Union Home Minister Amit Shah.

Apart from this, the Rajasthan CM also said that the BJP started ridiculing the T-shirt on Rahul Gandhi as the ruling party is worried that the 'Bharat Jodo Yatra' is getting an "extraordinary response" from the people.

What is their problem with India Jodo Yatra? He is talking about Rahul Gandhi's T-shirt, while he wears sunglasses worth Rs 2.5 lakh and a muffler worth Rs 80,000. Gehlot told reporters in Churu that the price of the muffler that the Home Minister wears is Rs 80,000.

"They (BJP) are doing politics on T-shirts," he said. Gehlot said the public's reaction to the yatra was extraordinary and BJP leaders were upset. "The Prime Minister, Home Minister, and other leaders are attacking Rahul Gandhi by giving up their work," he said. 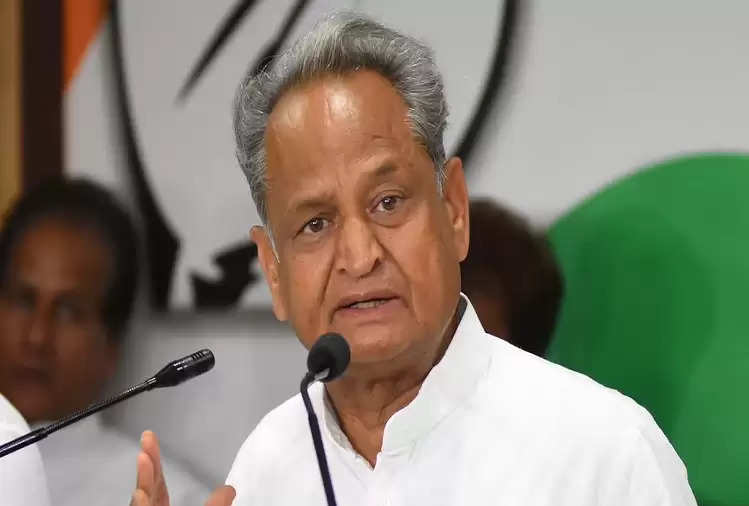 Days after the start of the Bharat Jodo Yatra, the BJP targeted the Congress party by posting a picture of Rahul Gandhi during a march, where he is purportedly wearing a Burberry T-shirt that costs over Rs 41,000.

In addition, the Bharat Jodo Yatra began on 7 September, with the padayatra starting in Kanyakumari, Tamil Nadu, and ending in Kashmir. The rally is expected to run for a total of five months and aims to "unite and connect" the country through this march.