Amit Shah targeted the Gehlot government, and said - Rajasthan is lagging in the race for development 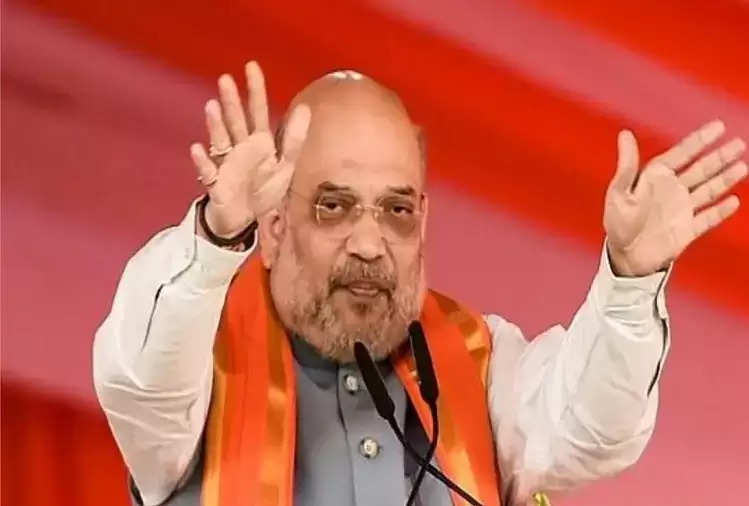 In the National Working Committee meeting of BJP OBC Morcha in Jodhpur district of Rajasthan today, Union Home Minister Amit Shah fiercely targeted the Ashok Gehlot government of the state. According to reports, in this meeting, former National President of Bharatiya Janata Party, Amit Shah said that Rajasthan is lagging behind in the race for development. Rajasthan is becoming the capital of crime. 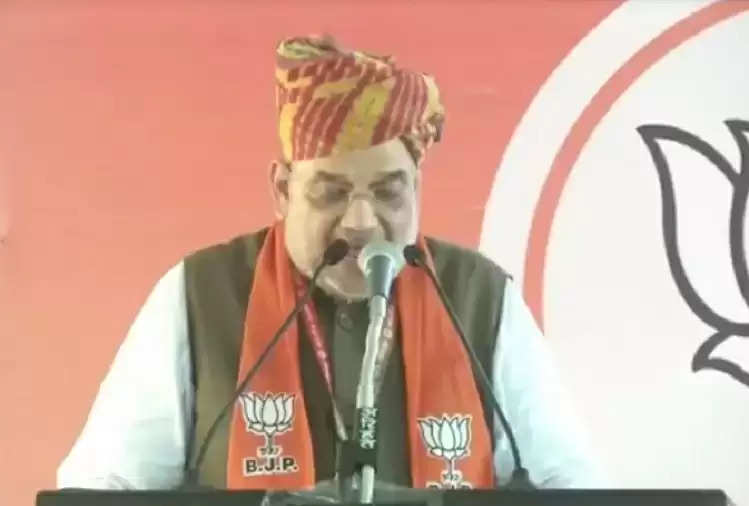 In this meeting, BJP leader Amit Shah also targeted Rahul Gandhi for the Congress's India Jodo Yatra. He said that foreigners have come out wearing jerseys and t-shirts to join India, they do not see India as a nation, they need to read history. 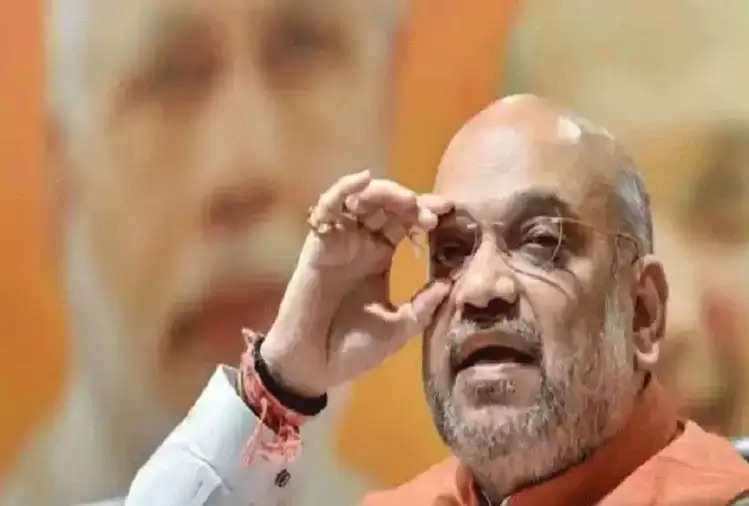 Amit Shah while targeting CM Gehlot said that he made many promises along with Rahul Gandhi, now you have to ask for an account. In this meeting, Amit Shah praised the previous government of Vasundhara Raje and said that Vasundhara had given the Bhamashah scheme, along with providing food for five rupees, waived the loans of farmers. During the meeting, former Chief Minister Vasundhara Raje and Satish Poonia appeared on the same stage.