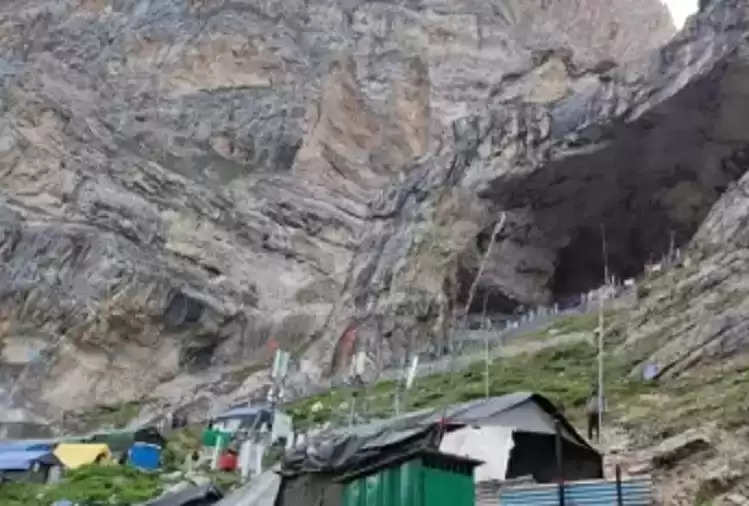 So far 16 people have died in the cloudburst near the Amarnath cave on Friday, while 40 people are still missing. Three people from Rajasthan are also included in the dead. According to reports, these three people belong to three of Sri Ganganagar.

Mohanlal, his wife Sunita, and the traffic police station in charge of Sushil Khatri have died due to a cloudburst near Amarnath cave. It is being told that the three deceased were relatives among themselves.

A control room has been set up in Rajasthan to give information about the passengers trapped in the Amarnath accident. According to the control room, 18 passengers of Hadoti are still stranded in Amarnath. The district administration has also spoken to some of these passengers. However, many of these people have not been contacted so far.

Chief Minister Ashok Gehlot has expressed grief over this incident. He tweeted that the information of devotees of Rajasthan getting trapped in the disaster caused by a cloudburst in Baltal during the Amarnath Yatra is worrying. Officials of the Rajasthan government are in constant touch with the Jammu and Kashmir authorities and coordination is being done in relief and rescue operations.