Ajmer: Due to a family dispute, a woman with four children jumped into 110 feet deep well, and all children died 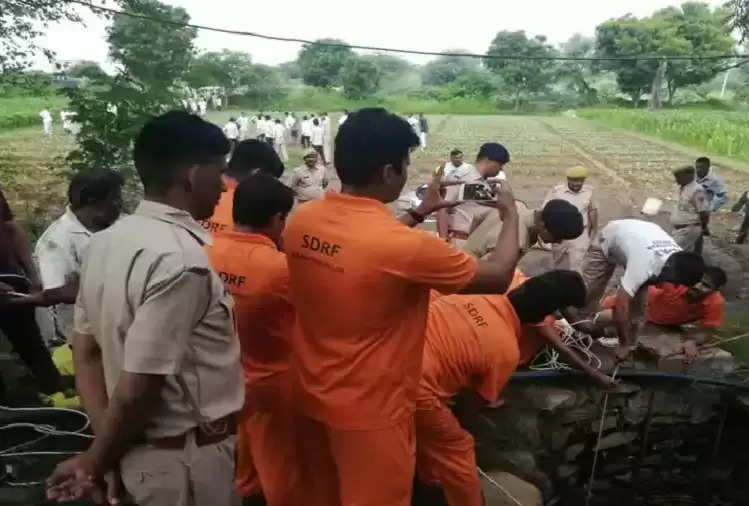 A heart-wrenching case has come to light in the Mangliawas police station area of ​​Ajmer district of Rajasthan. Here on Friday night, due to a family dispute, a woman jumped into the well with her four children.

When the police got information about this, they reached the spot and got the woman out safely with the help of the villagers. However, all four children died. According to reports, Moti Devi's wife Bodu Gurjar (32) got married in the family on Friday night in Gigalpura village of Ajmer district. She then jumped into 110 feet deep well along with her four children Komal (4), Rinku (3), Rajveer (2 years), and Devraj (one month).

Due to this, all four children died, while the woman was taken out safely. The bodies of the four children have been pulled out of the well. It is being told that the woman was suffering from depression for a long time. Her husband Bodu Singh has also given such information. He told that his wife was often under stress.