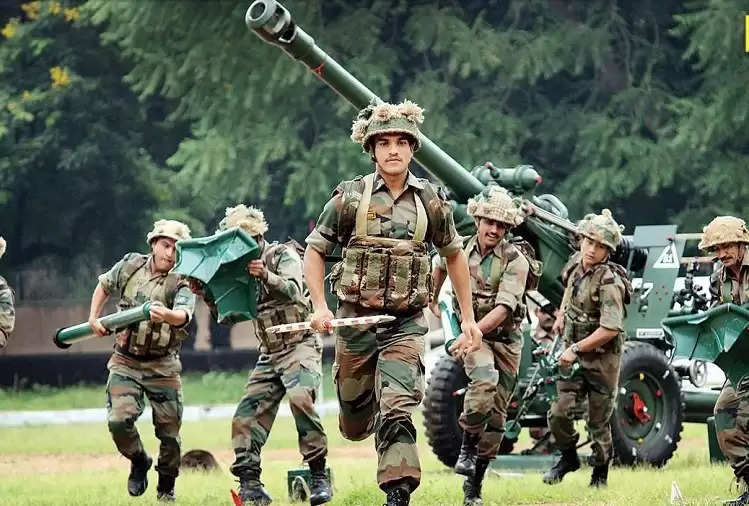 The Center on Saturday announced a 10 percent reservation for Agniveers in the recruitment of Central Armed Police Forces (CAPFs) and Assam Rifles. 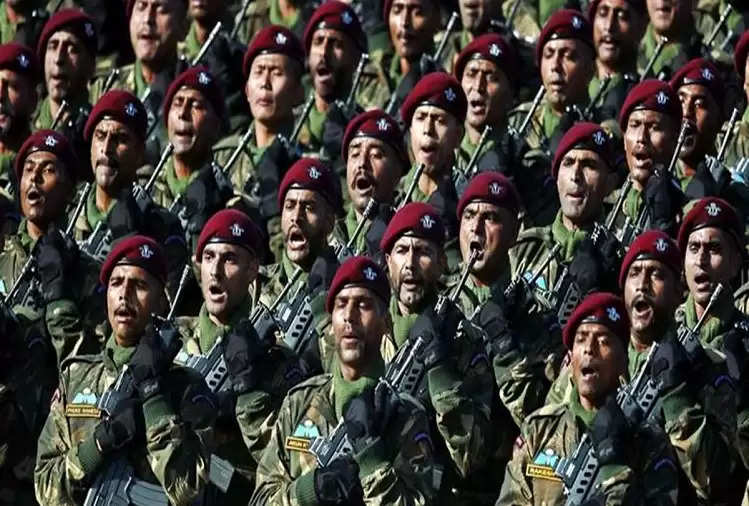 The Ministry of Home Affairs (MHA) also decided to relax its eligibility criteria of 17.5-21 years by three years for recruitment of Agniveers in CAPFs and Assam Rifles.

The first batch of Agniveers will get a relaxation of five years over and above the prescribed upper age limit.

Under the new Agneepath scheme, it is proposed to recruit in the armed forces for a period of four years, after which at least 75 percent of the personnel will be given compulsory retirement without any pension benefits.

Under permanent commission, only 25 percent of the personnel will be allowed to work for the next 15 years. 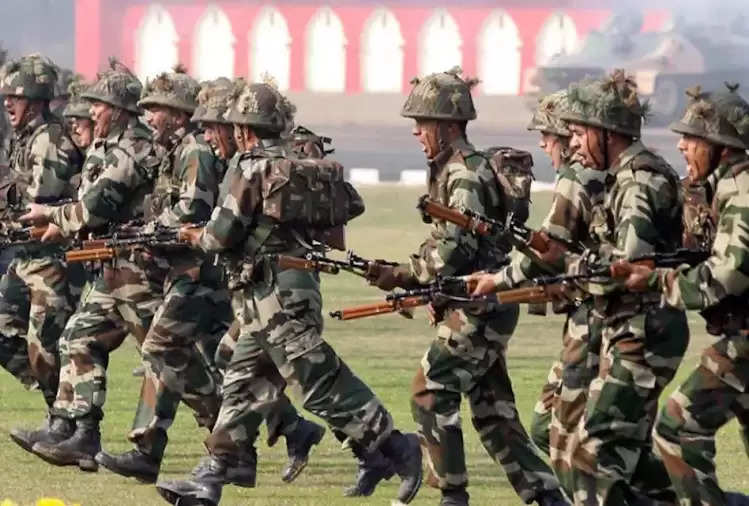 Meanwhile, several BJP-ruled states have announced that they will give priority to 'Agniveer' in recruitment to the police and related services in their states.

Protests against the Agneepath Defense Recruitment Scheme continued in several states for the third day on Friday, in which trains were torched, public property was vandalized and thousands of tracks and highways were blocked.