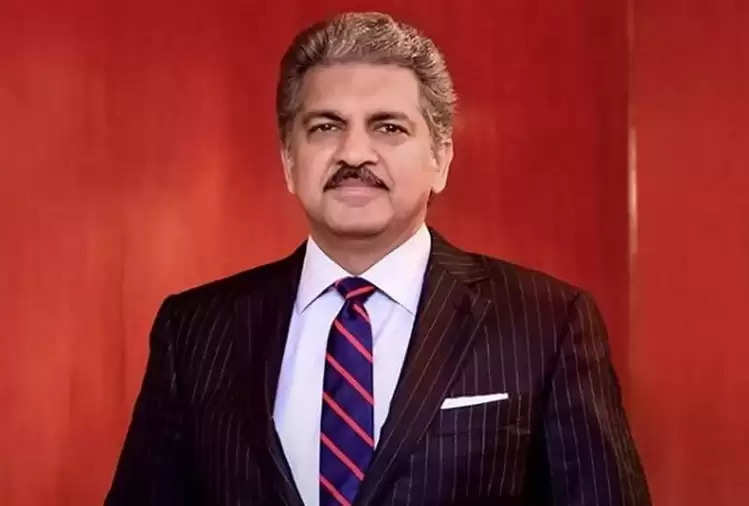 As there has been a huge backlash against the BJP government in protest against the Agneepath scheme for Indian Army recruitment, many companies, and state governments have come out in support of the program, which will provide employment to retirees through this scheme. 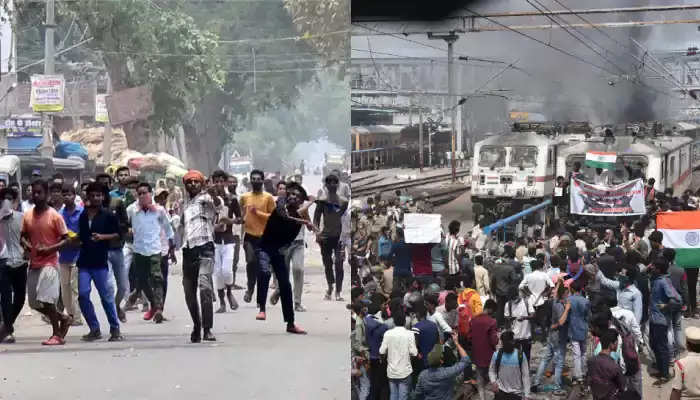 The options are open for Agniveers enrolling in the Agneepath Scheme.Tweeting about the opposition to the Agneepath scheme, Anand Mahindra said he was "saddened" by the violence that took place in several Indian states during the demonstrations, and added that the Mahindra Group "welcomes" the opportunity to recruit Agneepath.

The industrialist said on Twitter, "Saddened by the violence around the Agneepath event. When the scheme was launched last year, I said - and I repeat - the discipline and skill of firefighters will make them eminently employable. Mahindra Group welcomes the opportunity to recruit such trained, capable youth."

Saddened by the violence around the #Agneepath program. When the scheme was mooted last year I stated-& I repeat-the discipline & skills Agniveers gain will make them eminently employable. The Mahindra Group welcomes the opportunity to recruit such trained, capable young people

Responding to a query regarding the hiring of Agniveers, the CEO of Mahindra Group said, “There is a huge employment potential for Agniveers in the corporate sector. With leadership, teamwork, and physical training, firefighters provide market-ready professional solutions to the industry, covering the full spectrum from operations to administration and supply chain management. ,

This comes as massive protests have erupted in states such as Bihar, Uttar Pradesh, Haryana, and Telangana against the Agneepath scheme, which aims to recruit youth for a short service period in the Indian Army.

During the agitation, several army candidates and youth were seen setting fire to train coaches and cars while they were raising slogans against the central government led by PM Narendra Modi. A student also died in Hyderabad in the protests.

In protest against the Agneepath scheme, many organizations have called for Bharat Bandh along with the suspension of many services today. In addition, officials have beefed up security in the states by raising checkpoints and deploying police personnel in disturbed areas.