After all, why the security given to Sidhu Moose Wala was withdrawn two days ago, click here to know! 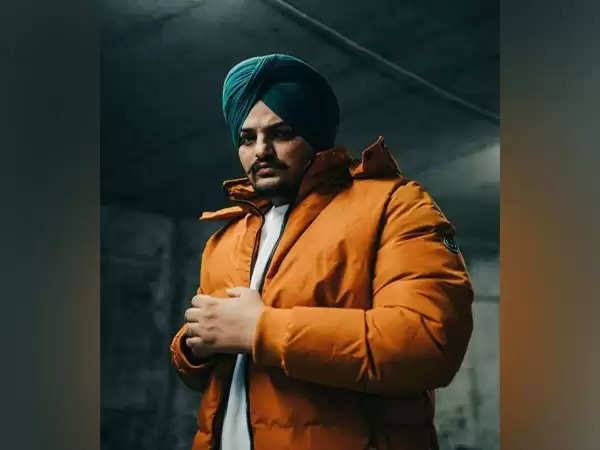 Famous Punjabi singer and Congress leader Sidhu Moose Wala was shot dead by unidentified assailants in Punjab's Mansa district on Sunday. The Congress, BJP, and Shiromani Akali Dal have come under attack from the Bhagwant Mann-led AAP government in Punjab for withdrawing the security given to the singer. 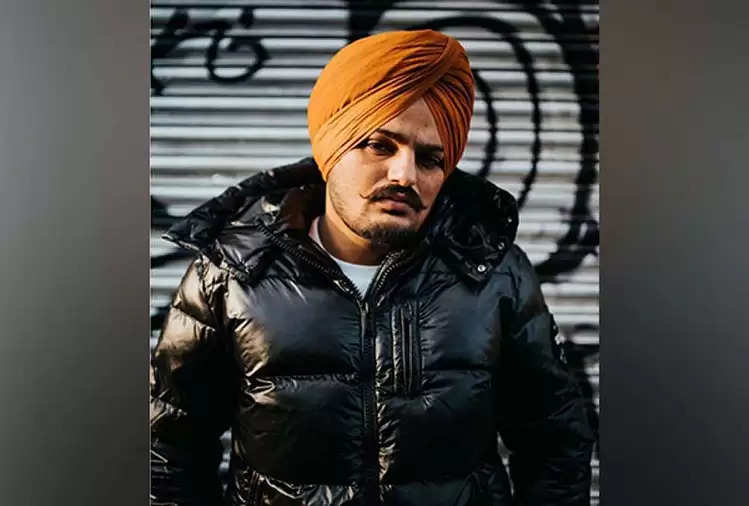 Two days back, Punjab Police ordered the withdrawal of Sidhu Moose Wala's security, saying it was only a "temporary step". He cited that there was the pressure of 'law and order duty, due to which this action was taken.

Why did the Punjab Police order Removal of Security?

Punjab government on Friday ordered the withdrawal of security of 424 people and directed the concerned police personnel to report to the special DGP at Jalandhar Cantt. Those whose security has been snatched include retired police officers and religious and political leaders. 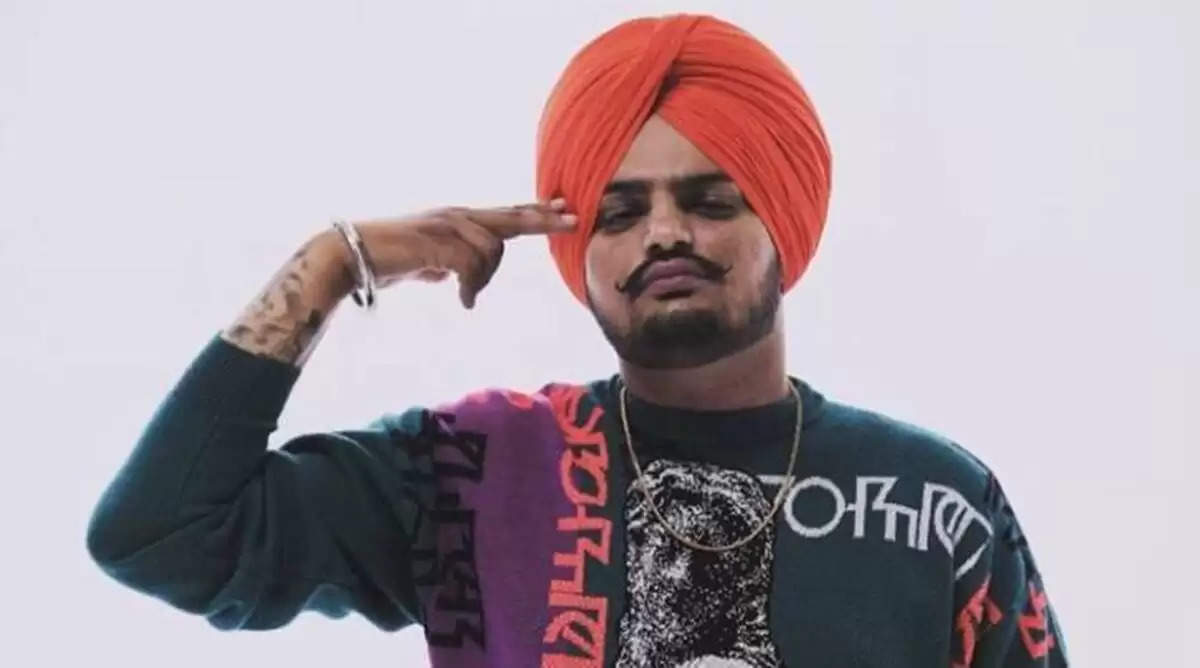 Additional DGP (Security) informed that the security of 424 persons including Sidhu Moose Wala is being withdrawn on a purely temporary basis in connection with a casual law and order duty. The Punjab Police had clarified that this was a temporary move.

Prominent among the Sikh temporary officers who lost the security cover is Giani Harpreet Singh, Jathedar of Takht Damdama Sahib in Bathinda. He also holds the charge of Jathedar of the Akal Takht, the highest temporary seat of the Sikhs.

Earlier this month, the AAP government had withdrawn the security of eight people, including Akali Dal MP Harsimrat Kaur Badal and former Punjab Congress president Sunil Jakhar. Of these eight people, five had Z category security while the remaining three had Y+. They were guarded by 127 police personnel and nine vehicles.