After all, who is the 'Pandole Family', who was present in the car with Cyrus Mistry 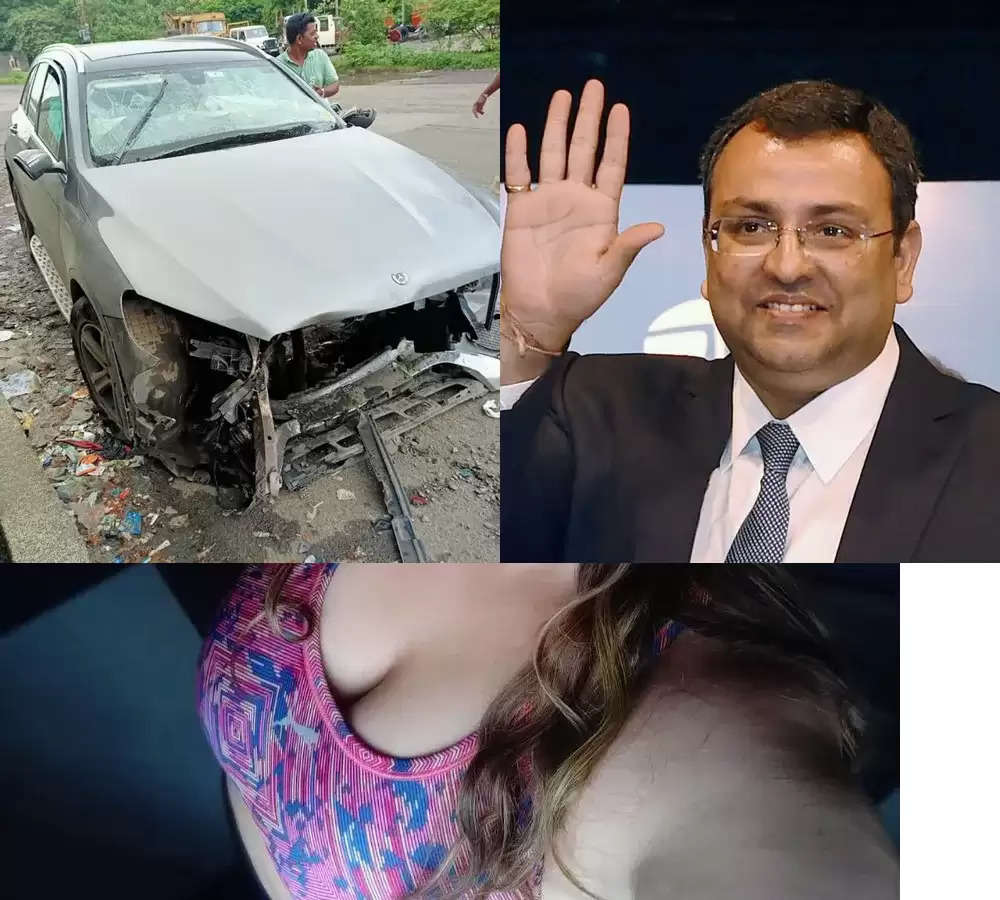 Former Tata Sons chairman Cyrus Mistry died in a road accident on Sunday. He was returning to Mumbai from Udwara village in Gujarat. During this, his car collided with the divider on the bridge of the Surya river and Cyrus Mistry died. Mistry was not alone in the car.

Cyrus Mistry and the rest went to Udvada, where the Parsis have their chief Iranshah 'fire temple'. Cyrus' father died on June 28. While in the Pandole family also died on August 29. For this reason, both families went to the Iranshah Fire Temple for prayers together. When everyone was returning from prayer, then this car accident happened.

Anahita Pandole, a top gynecologist at Breach Candy Hospital in Mumbai, was driving this car. Darius Pandole was in the front passenger seat. Both of them have suffered serious injuries and are undergoing treatment in the hospital. Darius is MD in JM Finance Company. The Pandole family also had software called Deux, which was later acquired by Pepsi Company.

Mistry was sitting in the back seat along with Darius Pandole's brother Jehangir Pandole. Apart from Cyrus Mistry, Jehangir Pandole also died in this accident. While the lives of well-known gynecologist Anahita Pandole (55) and her husband Darius Pandole (60) were saved. Jahangir's brother Darius was a former director of the Tata Group, who had strongly opposed the removal of Mistry from the post of chairman.

The Pandole family, makers of soft drinks like Mongola, was owned by Duke. He sold his business to Pepsi 20 years ago. Pepsi's business was sold by Darius and Jehangir Pandole's father Dinshaw Pandole. Dinshaw Pandole passed away last week.

Cyrus Mistry, who had suddenly emerged in the Indian industry in 2012 with his appointment as the chairman of Tata Sons, died in a car accident on Sunday in Maharashtra's Palghar district. He was only 54 mother-in-law. An Irish citizen by birth and heir to the Shapoorji Pallonji Group, Mistry was heading the companies of the Shapoorji Pallonji Group when he was appointed chairman of Tata Sons in 2012 at the age of 44. At such a young age, he replaced a stalwart like Ratan Tata as the head of the Tata group with a turnover of more than $100 billion.