Adhir Ranjan Chowdhury made a strange claim in defense of Rahul Gandhi, 'PM Modi's airplane has a swimming pool in which he goes abroad while bathing' 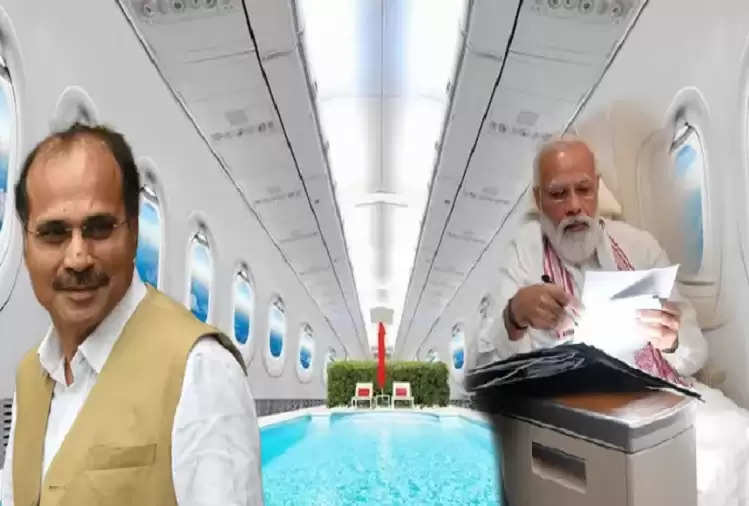 Adhir Ranjan Chowdhury today made a bizarre statement in which he claimed that Prime Minister Narendra Modi's airplane has a swimming pool. Adhir Ranjan Chowdhury also claimed that PM Modi takes a bath in the swimming pool on the flight while on his foreign tours. The Congress leader made these remarks when, at a press conference in Murshidabad on May 4, 2022, he was asked about the video of Rahul Gandhi's visit to Nepal that had gone viral. 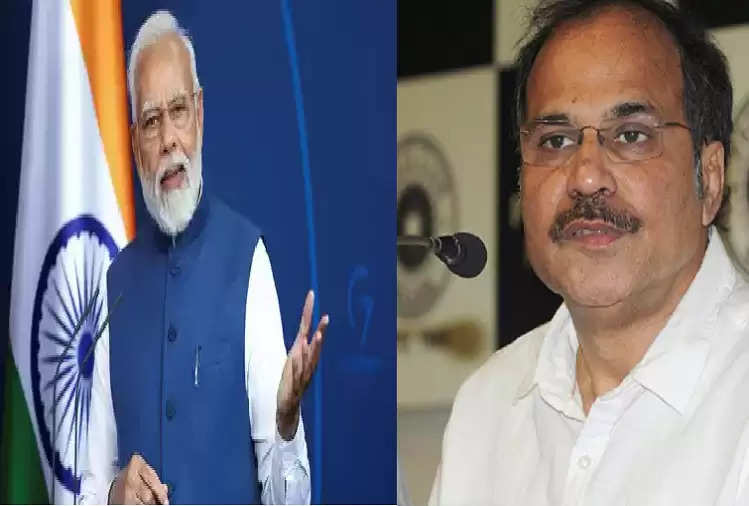 In the video, Rahul Gandhi was seen with a woman in a pub and several social media users claimed that the woman is the Chinese ambassador to Nepal. Rahul Gandhi had gone to Nepal to attend a girl's wedding. When the BJP began questioning Rahul Gandhi over his pub visit to Nepal, Congress leaders and Gandhi's family loyalists agreed to defend him, spread lies, and make outlandish claims. As part of the same, Adhir Ranjan Chowdhury claimed that there is a VVIP aircraft abroad that is used by the PM and the President for official travel.

Adhir Ranjan Chowdhury said, “BJP (Bharatiya Janata Party) is afraid of Rahul Gandhi, so it targets him. Prime Minister Narendra Modi has bought two planes worth Rs 13,000 crore, which have a swimming pool and he (Modi) goes abroad after taking a bath in it and comes back there giving speeches.

Adhir Ranjan Chowdhury further said, 'Rahul Gandhi had gone to Nepal to attend his friend's wedding and had spent money from his pocket for this. Nepal is not a country one cannot go to; Rather it is our neighboring country. The way BJP has attacked Rahul Gandhi in this matter shows that BJP is scared of him.

Adhir Ranjan Chowdhury said, 'BJP has no answer to any question of Rahul Gandhi and the Prime Minister has not answered any of Rahul Gandhi's questions so far.

Adhir Ranjan Chowdhury's claim is bizarre because it is almost impossible to have a swimming pool inside an aircraft. First, we know that water is heavy and the amount of water needed to fill a small-sized pool would be enormous.

Weight is a very important factor in airplanes, and such a load would mean that the aircraft would not be able to carry other items. Second, an aircraft does not always remain stable, with its nose raised several degrees during take-off and landing. 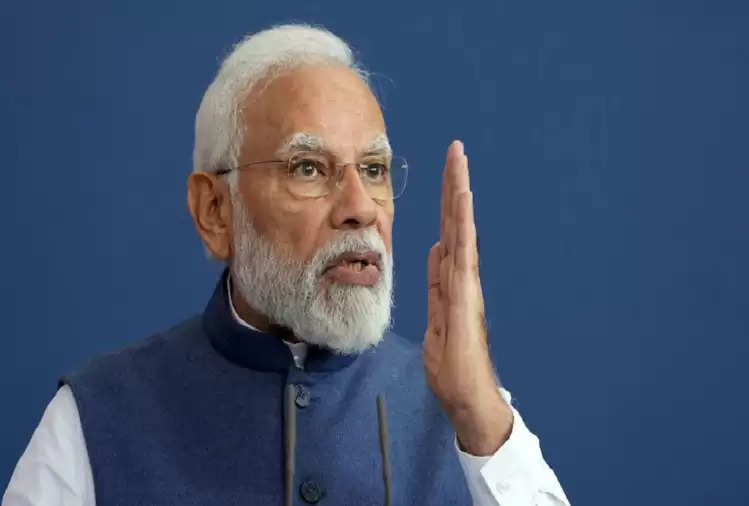 This would mean that there would be no water in the pool during flight, it would splash everywhere inside the aircraft, and everything inside would be soaked in water, including the critical communications and defense equipment that VVIP aircraft carry.

Simply put, it is not possible to have a swimming pool inside an aircraft for safety and other reasons. While liquids such as fuel are carried by transport aircraft, they are not carried in open pools. They are always carried inside tankers. Transport aircraft use giant rubber bladders to temporarily convert air tankers, meaning that the liquid is contained in tanks or blabbers, not kept open like in swimming pools.

Significantly, on 3 May 2022, the video of Congress leader Rahul Gandhi had gone viral when he had joined a party in Nepal. Nepali media had reported that Gandhi had gone to attend the wedding of former CNN journalist Sumnima Udasi.