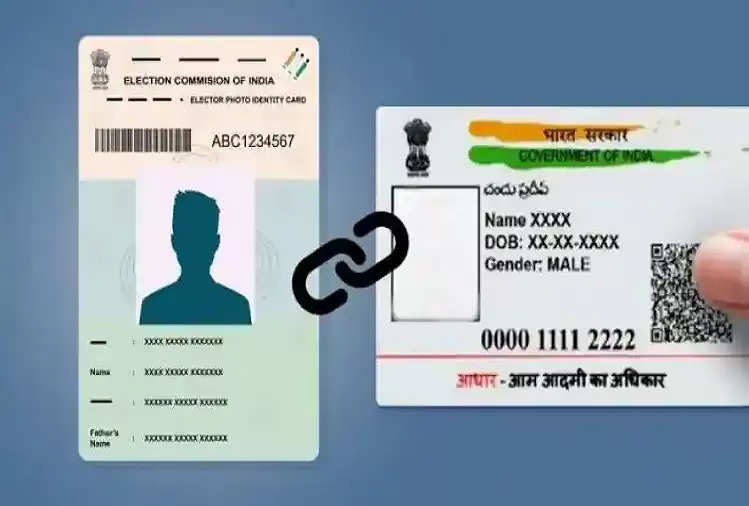 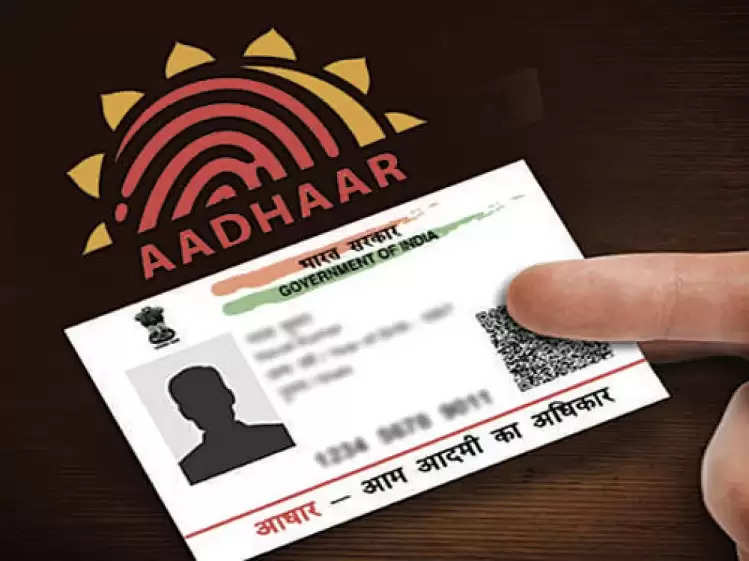 Uttar Pradesh CEO Ajay Kumar Shukla was quoted by Zee Business as saying, "The process of voluntarily collecting Aadhaar numbers from voters enrolled in the electoral rolls will start from August 1 on the instructions of the Election Commission."

According to a PTI report, former Chief Election Commissioner Sushil Chandra had said that linking the Unique Identification Number with the voter ID card would be optional and voters should have sufficient reason not to add it.

According to a PTI report citing Union Minister Kiren Rijiju, the government had earlier in June amended voter registration rules to allow the linking of Aadhaar details with the electoral rolls to filter out duplicate entries and make elections easier. To make the law gender-neutral for service voters. 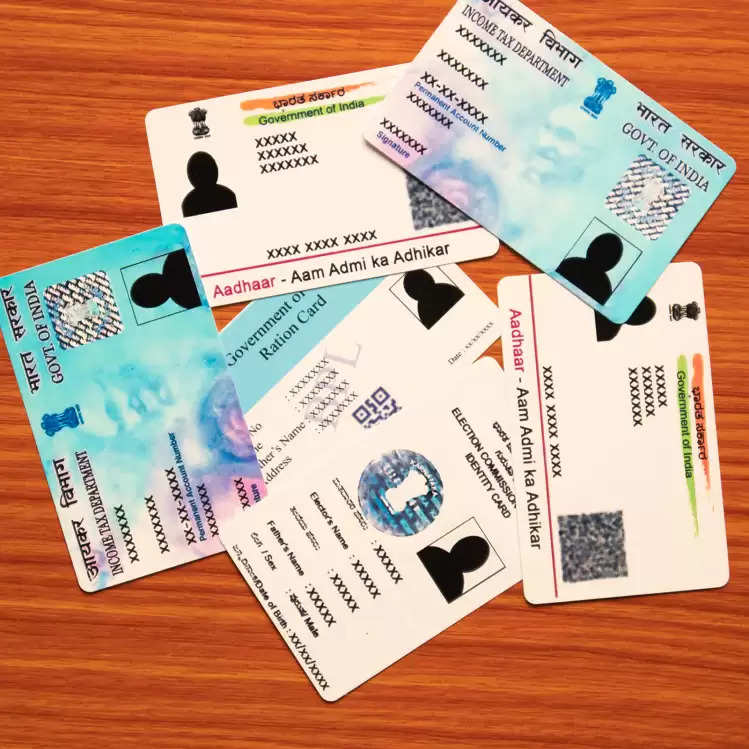 A PTI report quoted Union Minister Kiren Rijiju as saying that the government had earlier in June amended voter registration rules to allow the linking of Aadhaar details with the voter list.

Earlier, the Supreme Court has recently asked Congress leader Randeep Singh Surjewala, who challenged the Election Laws (Amendment) Act, 2021, which enables the linking of voter list data with the Aadhaar ecosystem, to the competent High Court.

A bench of Justices DY Chandrachud and AS Bopanna asked Surjewala's counsel why he had not approached the High Court earlier.