A new tiger reserve is going to be built in Rajasthan 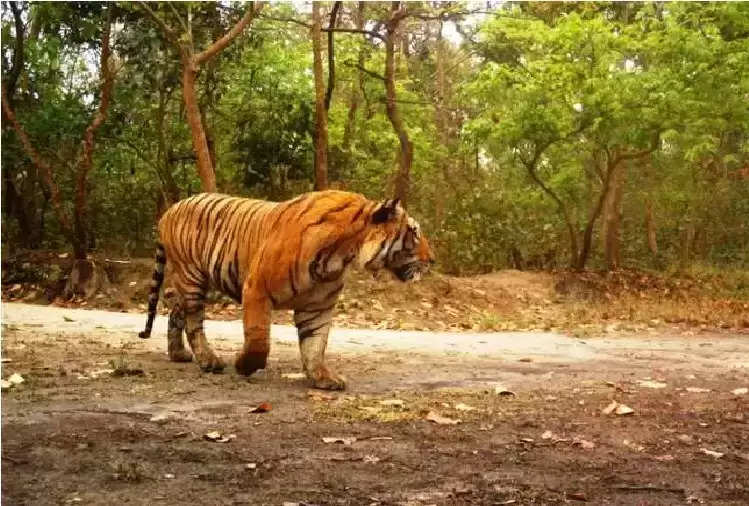 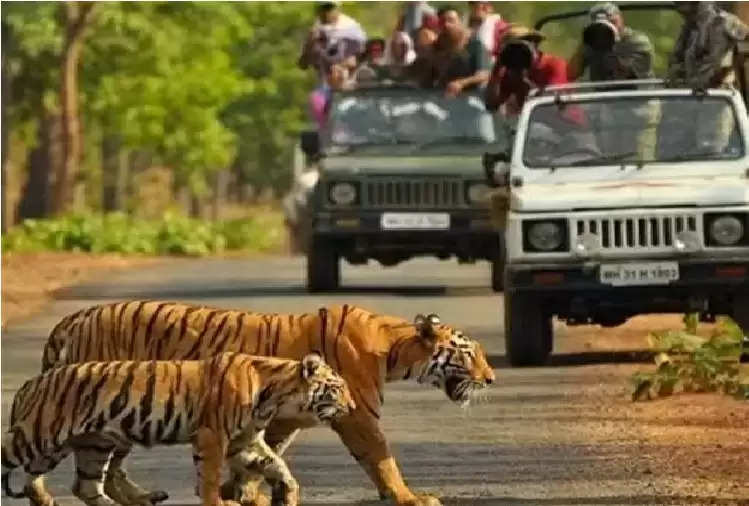 According to the news, let us tell you that soon a new Tiger Reserve is going to be formed by connecting Sarmathura in Dholpur district of Rajasthan and Kailadevi Sanctuary of Karauli district. For this, the Forest Department has also started an exercise. Let us tell you that the number of tigers in Ranthambore Tiger Reserve of Sawai Madhopur district has reached above 80. Many tigers have lost their lives in the fight for supremacy that takes place every day. 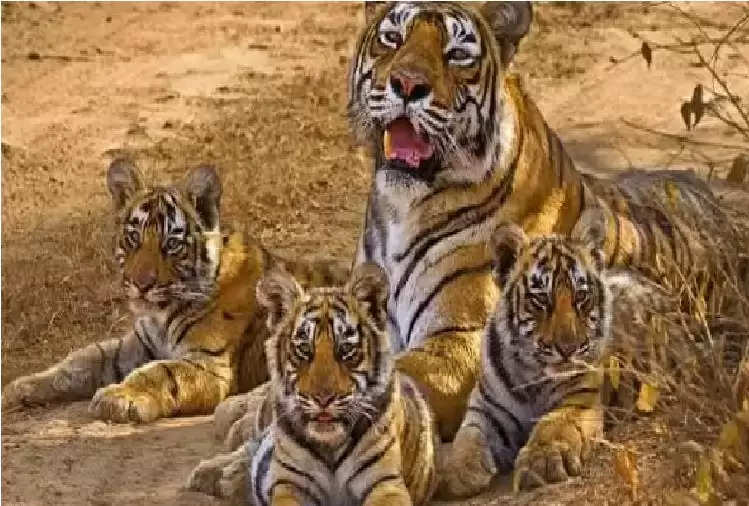 In such a situation, due to the creation of a new corridor, the tigers of Ranthambore will also get enough space and there will be a reduction in the mutual conflict between the tigers. Because they will get Ramgarh Vishdhari Tiger Reserve and Dholpur-Saramthura-Karauli Tiger Reserve area for movement. In this way, it will be the sixth tiger reserve in Rajasthan and the second tiger reserve in the Bharatpur division.