There is good news for central government employees! After increasing the Dearness Allowance (DA) from July 1 to 31 percent, now the government will give 4 months DA to its employees. The decision to release DA dues pending for 18 months has not been announced yet but is expected to happen soon. It is expected that a decision can be taken on the DA arrears of central employees in December before Christmas and New Year. 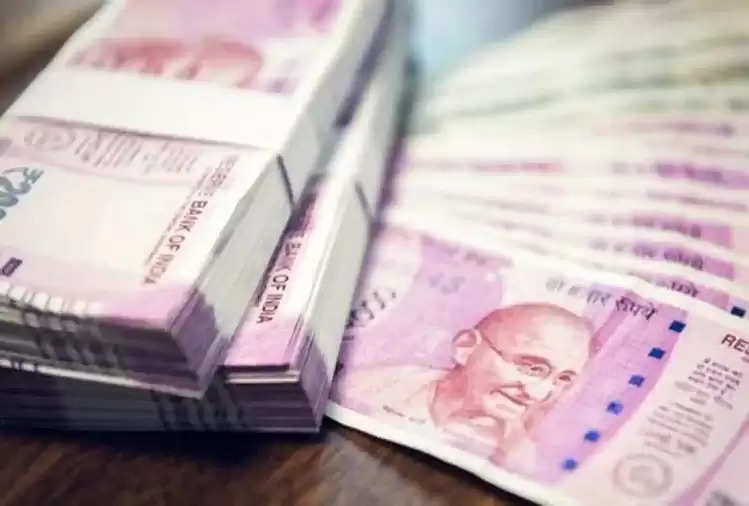 Under the 7th Pay Commission, the central government has provided 31% DA for its employees in addition to many benefits. National Council of Joint Consultative Machinery (JCM) secretary (staff side) Shiv Gopal Mishra said that the council has demanded in front of the government that while restoring DA, one-time payment of DA arrears pending for 18 months should be done. It is expected that in December, the matter of DA arrears can be discussed with the Cabinet Secretary. 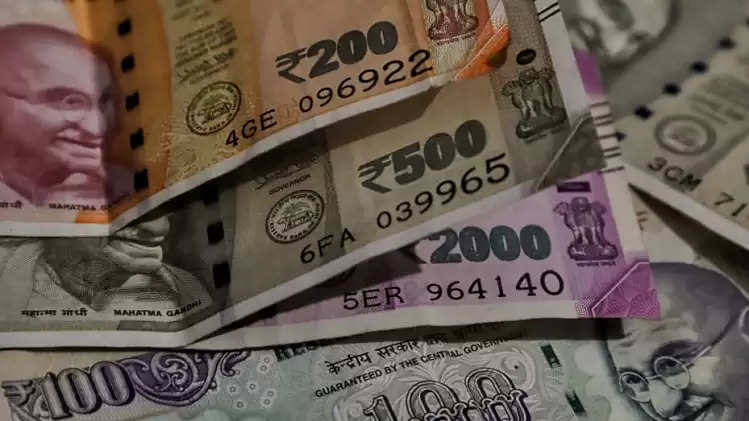 It is noteworthy that a meeting of the Joint Consultative Mechanism (JCM) will be held soon with the officials of the Ministry of Finance, Department of Personnel and Training, and Department of Expenditure. It is likely to discuss the lump sum payment of DA arrears.

How many DA arrears will the central employees get?

According to Shiv Gopal Mishra, secretary of the National Council of Joint Consultative Machinery (JCM), the DA arrears of Level-1 employees will be between Rs 11,880 and Rs 37,000. At the same time, Level-13 employees will get Rs 1,44,200 to Rs 2,18,200 as DA arrears. In the Monsoon Session of Parliament, the Central Government clarified that Dearness Allowance (DA) is being restored.