7th Pay Commission: There may be an increase in the basic pay of government employees, click to read details! 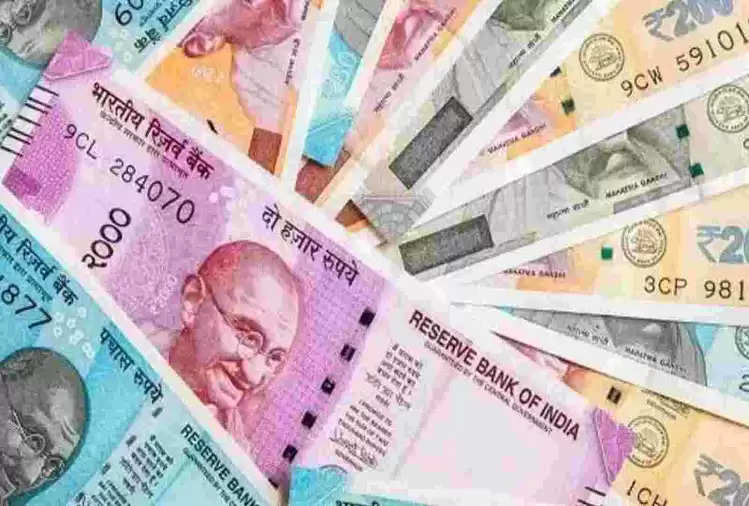 Dearness Allowance pending for the last two years will also be given soon. After this hike, the DA will be more than 34 percent. This time, after increasing the dearness allowance, the possibility of increasing the minimum wage has also increased. Employees' unions are also continuously demanding this.

What is the fitment factor?

By how much does the salary increase by the fitment factor There is also talk of giving- a one-time dearness allowance, which has been closed for almost two years due to the covid-19 epidemic. The government is contemplating giving DA up to Rs 2 lakh simultaneously. The Finance Ministry had stopped the DA hike in May 2020 till June 30, 2021, due to the pandemic.

There has been a long-standing demand from the employees to give pending DA from January 2020 to June 2021. There was a jump in the AICPI index in March 2022, after which it is certain that the government can increase the dearness allowance (DA) by 5%. If approved, the DA of the employees will increase from 34 percent to 39 percent.