7th Pay Commission: Increase in DA! Will you get 18 months' arrears soon? Click to know! 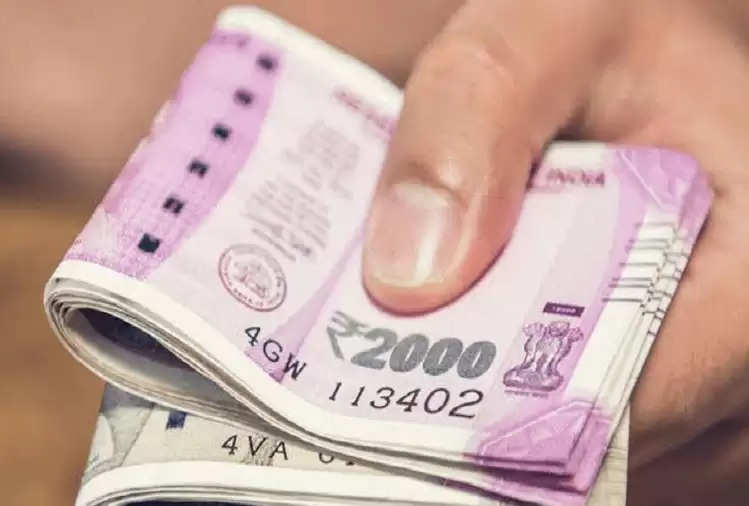 Central government employees are expected to hear some good news as the DA hike and 18 months arrears of salary may be announced by the central agencies soon. 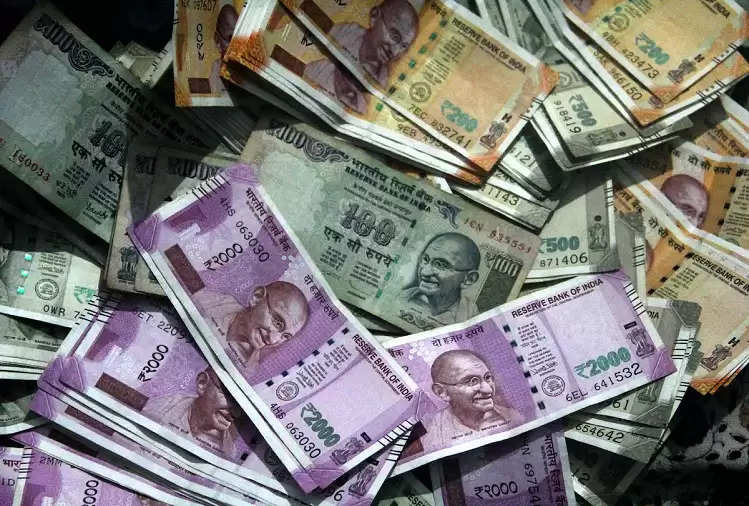 The AICP index, which plays a key role in deciding the DA hike percentage for central government employees, suggests that it could be increased by at least 4 percent. According to media reports, the DA percentage of employees is being increased from 34 to 38 percent.

It also said that the recent All India Consumer Price Index data clearly indicates why the 4 percent hike will be greenlighted this time for DA of central government employees. The announcement will happen soon.

According to reports, the DA hike under the 7th Pay Commission is expected to be implemented for government employees from January 1, 2022, which will lead to a huge increase in salaries. The minimum basic pay can be expected to increase by Rs 8,640 annually. 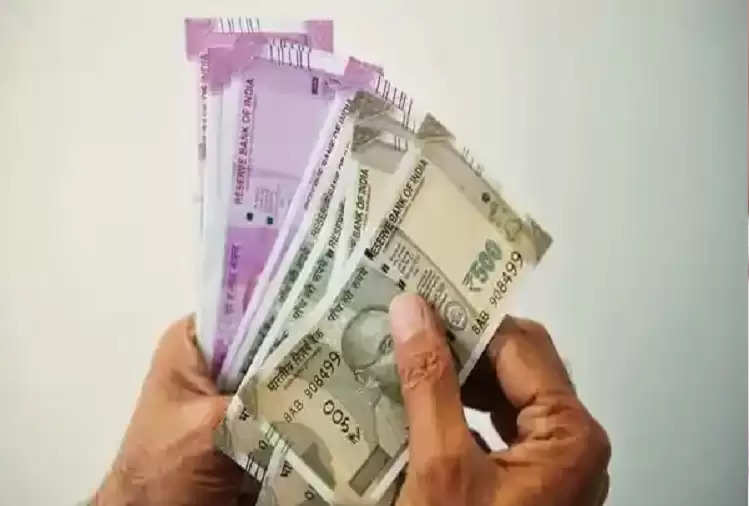