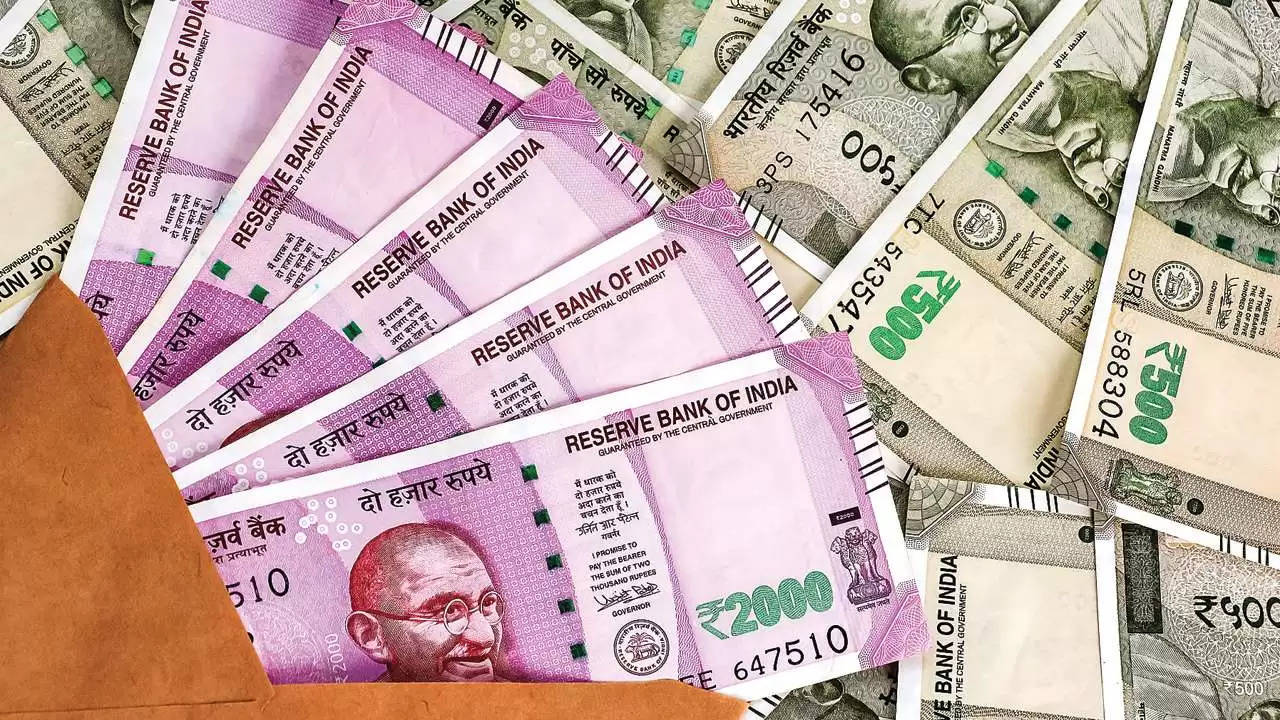 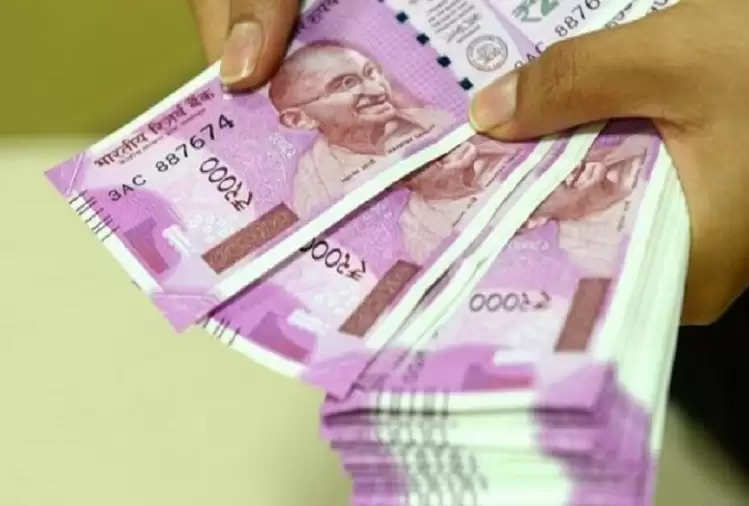 According to various media reports, the central government is likely to announce an increase in Dearness Allowance (DA) under the 7th Pay Commission by May 31, 2022. For those who are unknown, dearness allowance is the amount that is added to a person's basic salary or pension to manage rising prices and other costs. 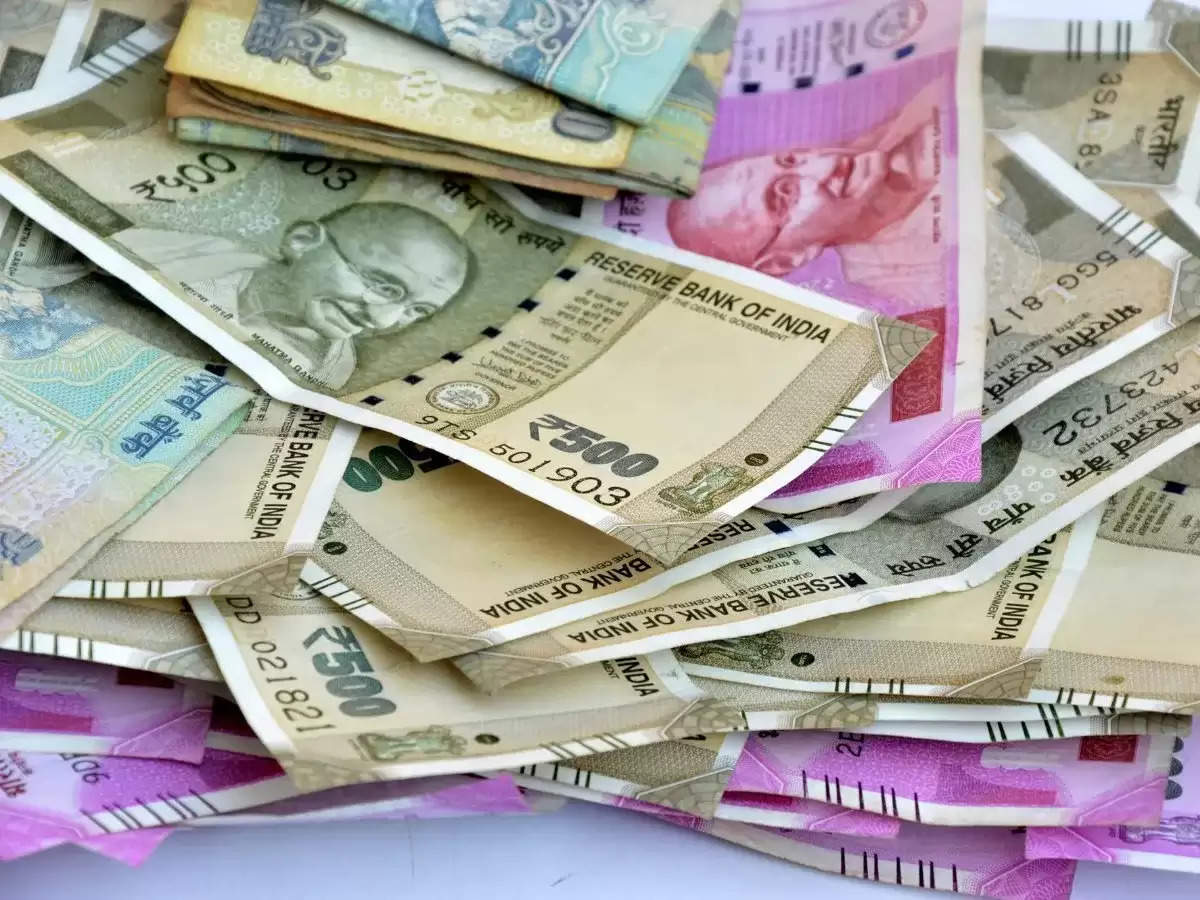 Several reports suggest that the DA of central government employees has increased by 4 percent. At present, the DA of the employees is 34 percent. However, after the hike, the DA will increase to 38 percent. This means that the increment will be between Rs 8,000 to Rs 27,000 (depending on the basic pay).