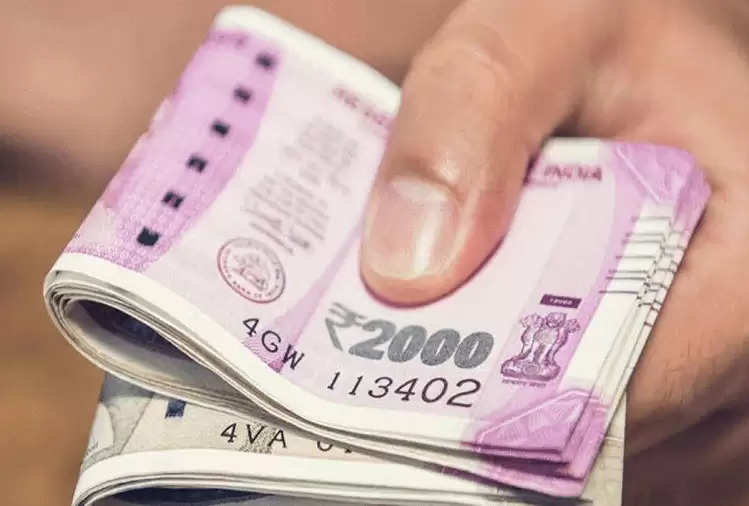 The Narendra Modi-led Central Government has once again increased the Dearness Allowance (DA) for the employees of the Central Government and Central Autonomous Bodies. The revised DA rates were released by the Department of Expenditure, Ministry of Finance. All those employees who were drawing their pay in the pre-revised pay scales as per 5th, 6th and 7th pay commission will get revised DA from January 1, 2022. 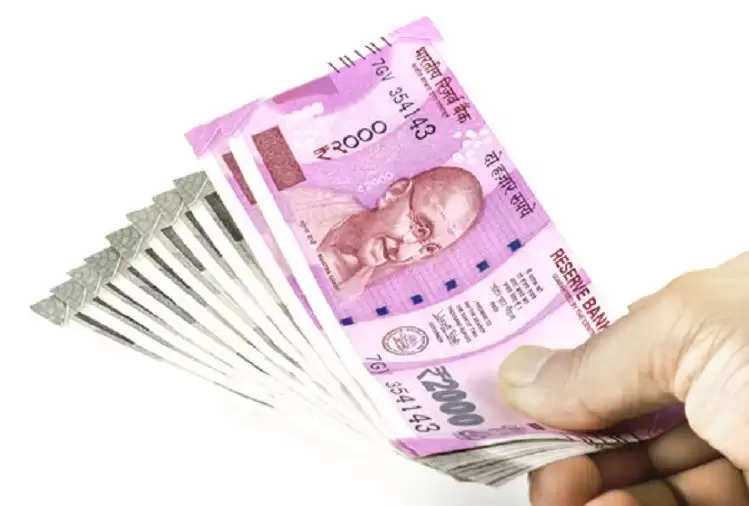 All the central government employees who were getting their salary under the 7th Pay Commission should note that the DA has been increased by 3 percent. These employees can now get dearness allowance of about 34 percent of their basic pay.

After this announcement by the Department of Expenditure, Ministry of Finance, about 47.68 lakh employees of the Central Government will get benefit from this move. More than 67 lakh pensioners will come under this hike.

Let us tell you that the Union Cabinet had approved the proposal to release additional installment of DA to the Central Government employees. 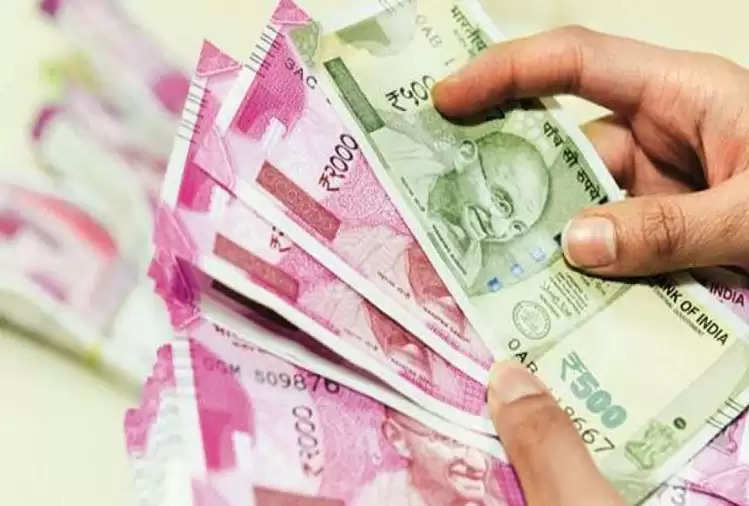 According to the office memorandum issued on March 31, 2022, the Department of Expenditure stated that the term basic pay in the revised pay structure means the pay drawn at the prescribed level in the pay matrix as per the recommendations of the 7th CPC approved by the government. It is important to note that it does not include any other type of salary like special pay etc.

All central government pensioners and family pensioners will also get the benefits fixed for employees from January 1.

The revised rates will be applicable to the following categories of Central Government pension: