7th Pay Commission: Big Update! The issue of DA arrears of 18 months may be considered soon! 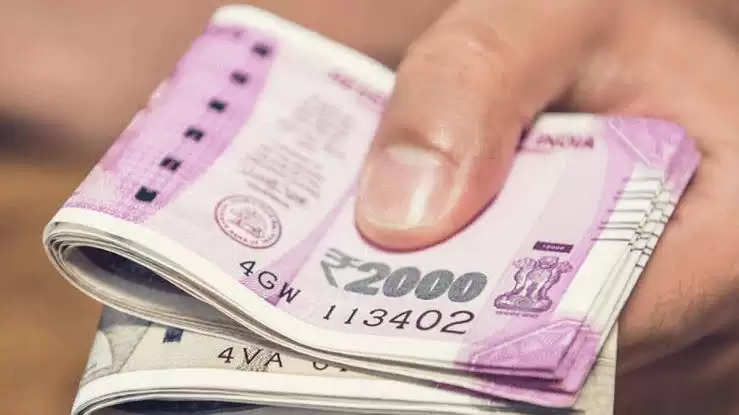 As Central government employees are eagerly waiting for the next round of Dearness Allowance (DA) revision, the latest reports suggest that they may soon get some update regarding the ongoing demand to consider pending DA arrears. 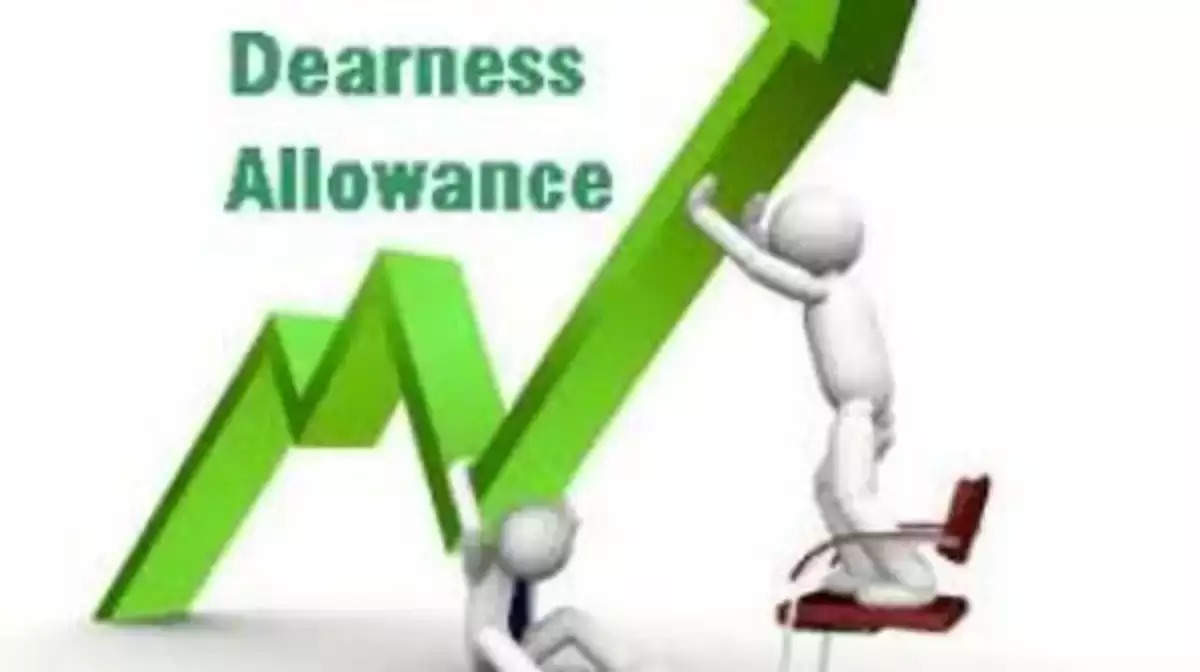 While the DA figure is expected to increase by 4 percent, the central government employees are also asking to take some decisions on DA arrears for the period of 18 months between January 2020 and June 2021. The DA hike was put on hold by the Center amid the outbreak of the Covid-19 pandemic. At that time it was clarified that DA had been frozen and there was no option for arrears. However, the latest reports suggest that the issue may be discussed soon.

JCM's National Council Secretary (Staff Side) Shiva Gopal Mishra has said that the council is of the view that the government should consider compensating for the period of DA freeze. The JCM secretary had reportedly said that he should plan a negotiated settlement on the outstanding issue. 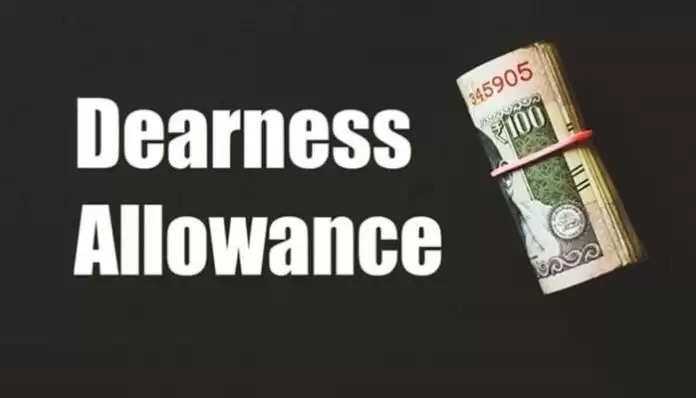 A joint meeting is expected to be held soon between the Department of Personnel and Training (DoPT) and officials of the Ministry of Finance, Department of Expenditure, and JCM. As reported by Zee News, the issue of 18 months of DA arrears and how it can be dealt with is likely to be discussed in the meeting.