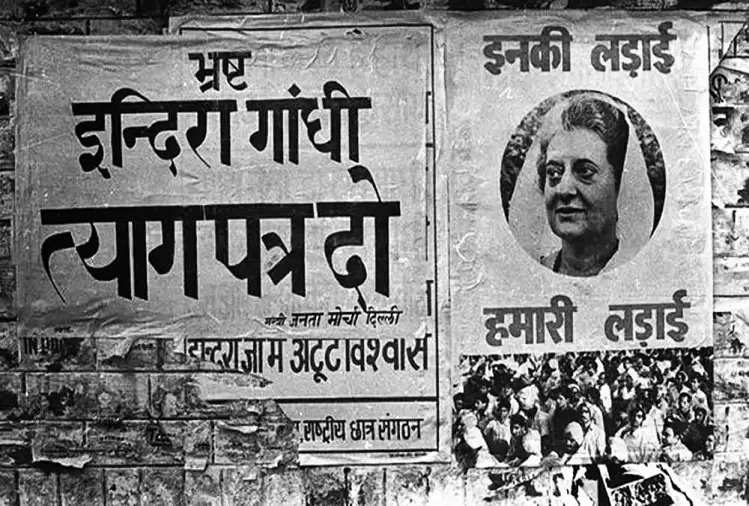 On 31 October 1984, in a tragic accident, the country's Prime Minister Indira Gandhi left this world forever.

By the way, the political career of Mrs. Indira Gandhi was also full of ups and downs. The Emergency imposed by Indira Gandhi in India in 1975 was the biggest event in the democratic history of India.

On June 12, 1975, Judge Jagmohan Lal Sinha of the Allahabad High Court canceled the election of Indira Gandhi and banned her from contesting for six years. But Indira Gandhi flatly refused to accept this order of the court. After this, then President Fakhruddin Ali Ahmed declared an emergency under Article 352 of the Indian Constitution on the speech of the then Prime Minister Indira Gandhi.

Behind this whole incident, the 4 main villains of Mrs. Indira Gandhi's team are said to be the brains, but they are rarely discussed. Today we are going to tell you about these 4 villains- 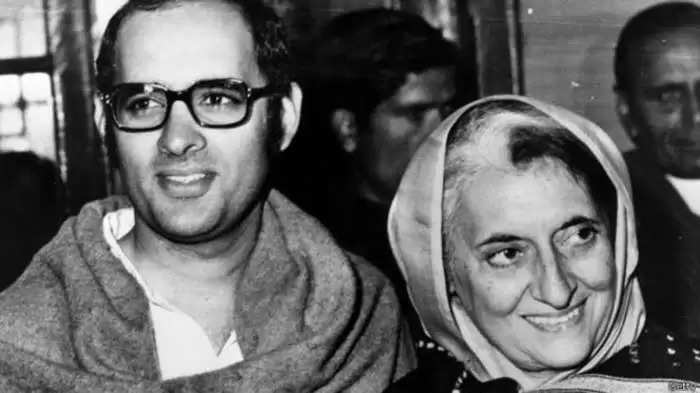 Siddharth Shankar Rai was the Chief Minister of West Bengal at that time. At the time when all this development was going on, Siddharth Shankar Rai was in Delhi at that time. Indira Gandhi herself called him on the phone in the morning and told him that the situation in the country is not right. People are coming on the streets. Then Siddhartha Shankar Rai persuaded Indira to impose an emergency. It is said that this was the person who persuaded Indira to impose an emergency.

V.C. Shukla can be called the heart of emergency. He was villain number three who was diligently engaged in implementing the Emergency. Well before the emergency, V.C. Shukla was the Minister of State for Defence, but when Information and Broadcasting Minister Kumar Gujral prevented Mrs. Indira Gandhi's Vote Club speech from appearing on Doordarshan, Indira's team was very upset. That's why V.C. Shukla was made the Minister of Information and Broadcasting and it was the same V.C. who banned the pen during the Emergency. Shukla had proved to be an avatar for the Congress. 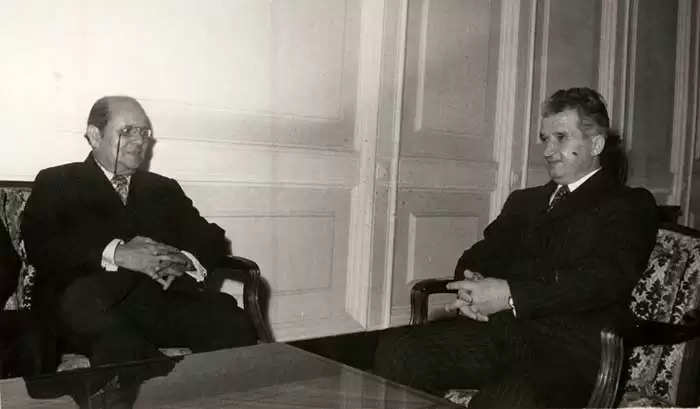 So in this way, these four villains played the main role in the creation of an emergency inside the country. By the way, if Mrs. Indira Gandhi was going down on her arbitrariness, then it was because of these four leaders, who were carrying out the Emergency with their own minds.